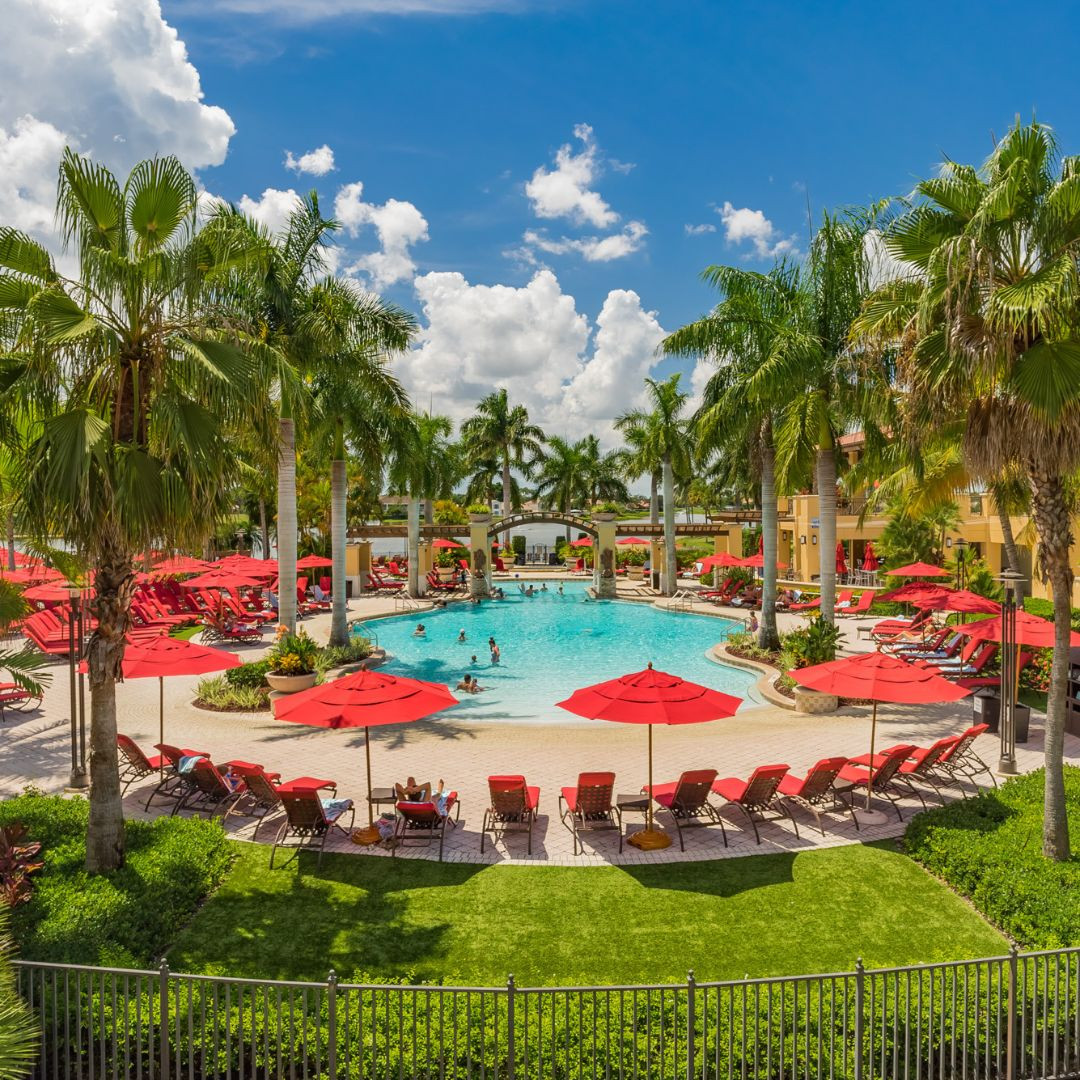 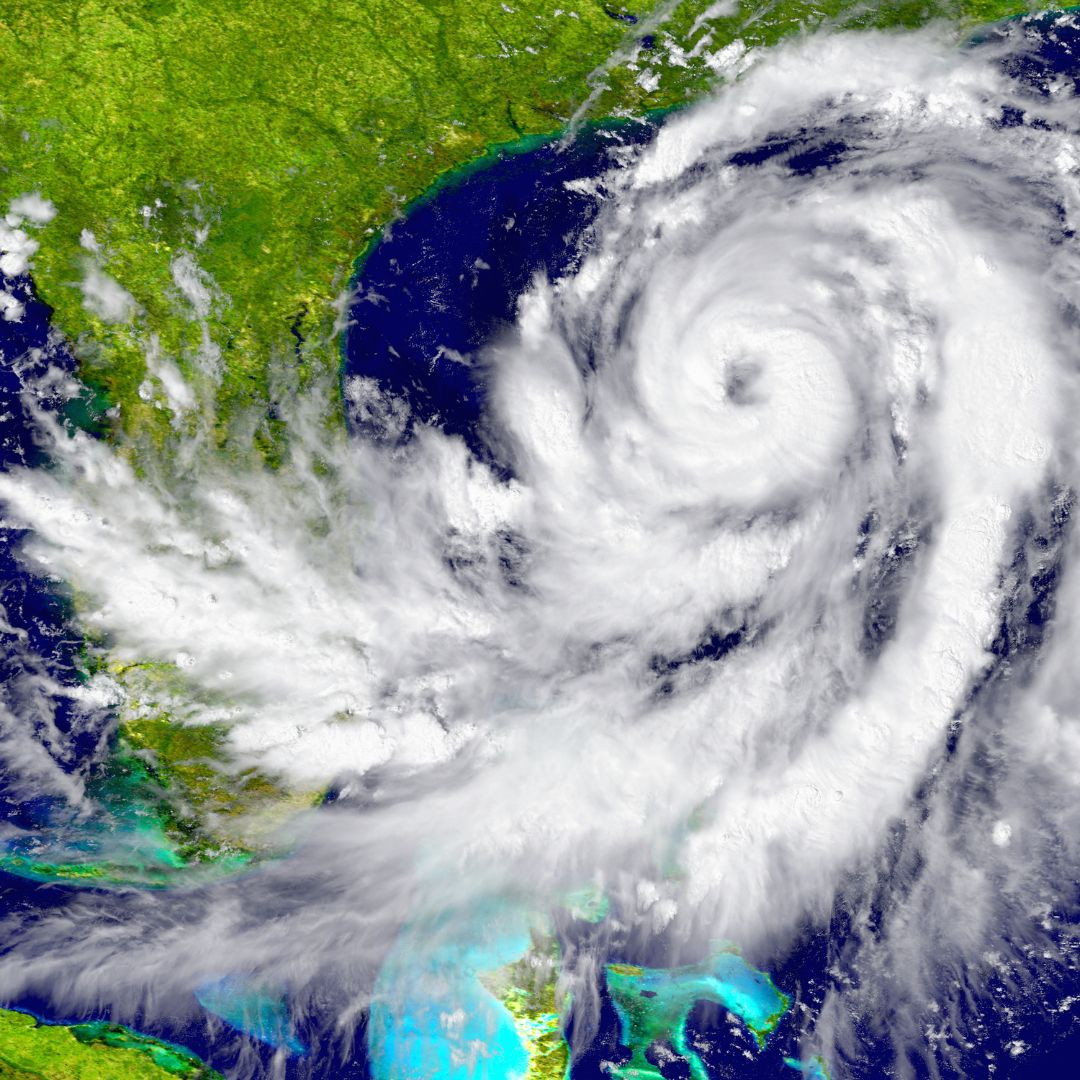 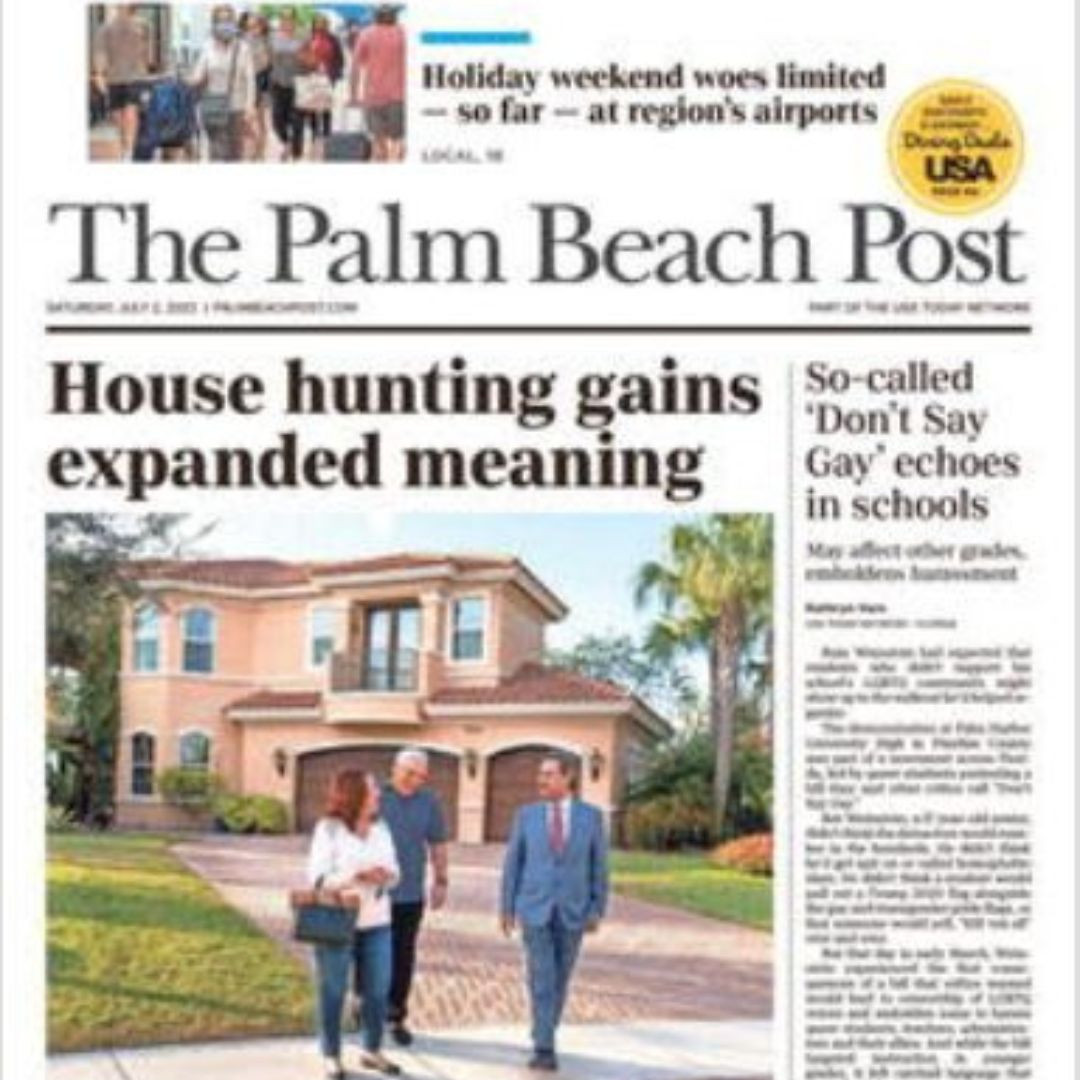 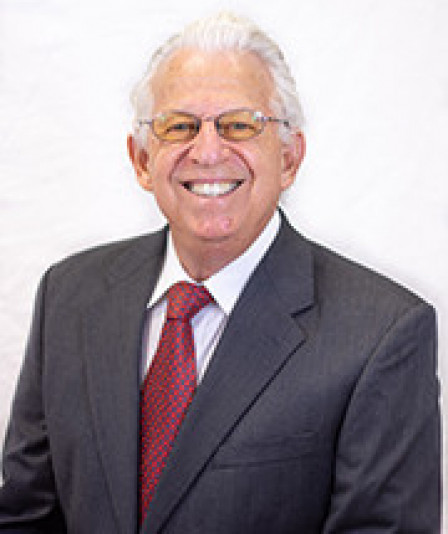 PRO'S PRO
Richard Halpern is unusually talented for a Real Estate agent.  Richard first had 2 successful careers as a business owner before entering Real Estate in 1996. He was the CEO of Halbro, a janitorial supply company that did $5 million in sales, and then worked as founder and owner of Control Chemical Enterprises, a manufacturer and distributor of proprietary cleaning chemical formulas for movie theaters, hotels, and resort properties. National accounts included Loews, United Artists, Princess, TWA, and Jack Tar Resorts.
MR. COUNTRY CLUB & ALL THINGS LUXURY
Richard got into Real Estate in 1996 and as owner of Halpern Properties focused on management and acquisition of commercial Real Estate.  BallenIsles Country Club than recruited Richard and he sold over 200 properties in BallenIsles totaling over $200 million. Later he learned more about all the other clubs in the area and Real Estate in general.  In 2010 he was recruited for new home sales in ultra-luxurious Old Palm and sold 30 homes in excess of $1 million despite being in one of the worst housing markets the country has ever seen. 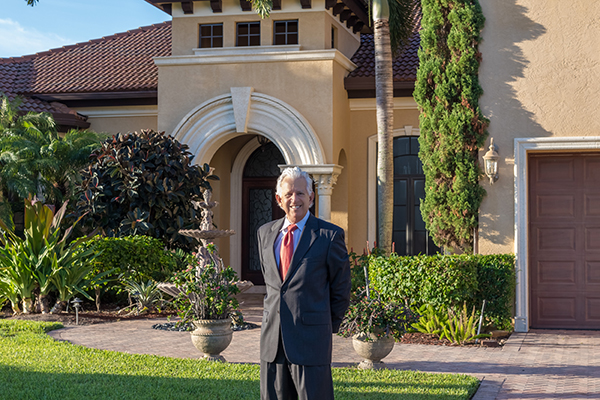 NEW YORK TO FLORIDA
Originally from New York, Richard served in the United States Coast Guard and graduated from Boston University. His roots are all over Florida with lots of little grand-kids and 4 children that he is super proud of.
A SWEETHEART OF A GUY
Everyone loves Richard. He is a known as a sweetheart of a guy with a wonderful sense of humor. He is a pleasure to be around and other Real Estate agents love to deal with him which often helps in negotiations for the benefit of his clients. Richard dresses impeccably. He is excellent at staging a home and understanding the importance of appearances. 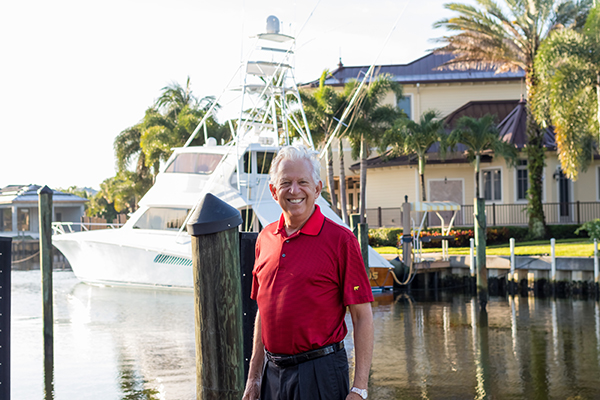 COMMUNITY SPIRIT
Richard has had a handicap as low as 5. He has played every club including Seminole, Jupiter Hills, Lost Tree, Frenchman’s Creek, Old Marsh, Mirasol, BallenIsles, Frenchman’s Reserve, and more. He is very active in the community. He was a past board member of FCA International Golf Foundation taking young kids into golf. He was the past President of the Arc of Florida, serving people with intellectual and developmental disabilities, and secretary of Kiwanis scholarship Foundation, WPB.  In his spare time, he loves spending time with his wife Beth, kids, grand-kids, and of course, Chief, his Yellow Lab.