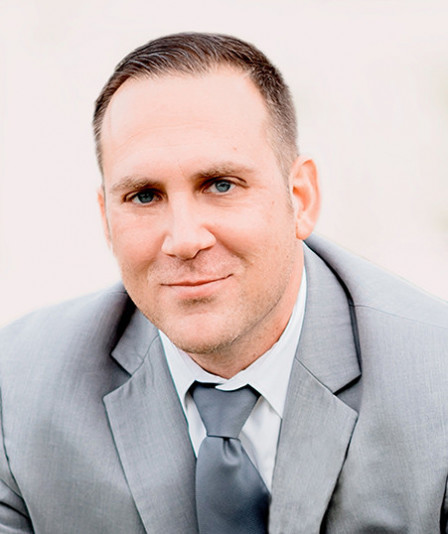 A CAMERA IN HAND
For Chris Cutro, his passion for photography started at a very young age. His father lent him a 35 mm Minolta to take on a fourth grade field trip, and from there it was history. Chris’s father was a city planner who gave the family an architectural tour during each family vacation, with Chris capturing each moment with camera in hand.
A LIFE IN PHOTOS

In high school Chris began his true photographic journey, spending ample amount of time in the dark room honing his craft. In junior year of high school Chris won a Scholastic art and writing national gold award for “Yale Drive”, an eight foot long 360 degree view that was hand assembled out of 16 vertical 8x10 inch prints of North Yale Drive that Chris grew up on in Hollywood Florida. Later that year The City of Hollywood’s City Council named June 17, 1998 “Chris Cutro day” in honor of the achievement of his national award. 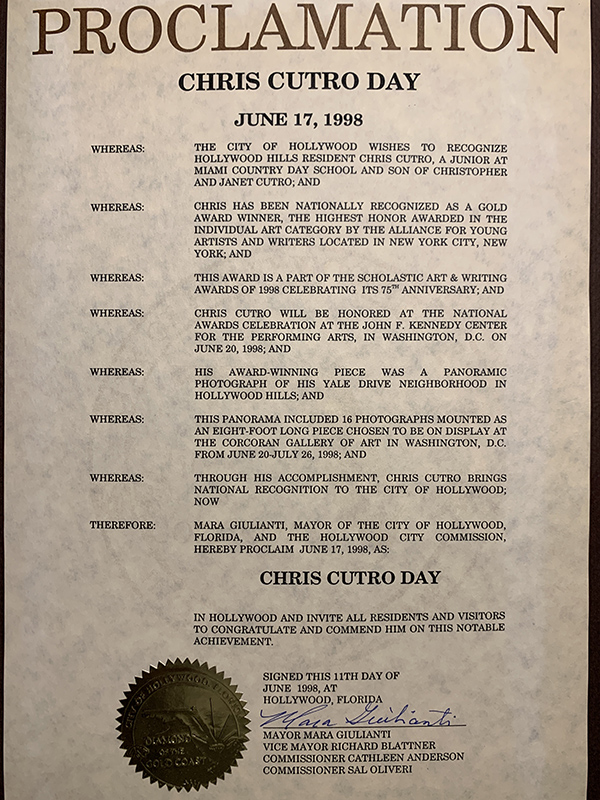 PROFESSIONAL AND SUCCESSFUL
Chris has photographed for a variety of South Florida organizations. At The Miami Herald Chris was a trusted freelance photographer that handled over 2,000 assignments and any real estate photographs that were needed. He was the official marketing photographer for The Miami Dade County Fair and Expo for 10 Years. Chris has also done work for The Simon Group, Aventura Mall, Burger King, Baptist Health, and The United Way to name a few. 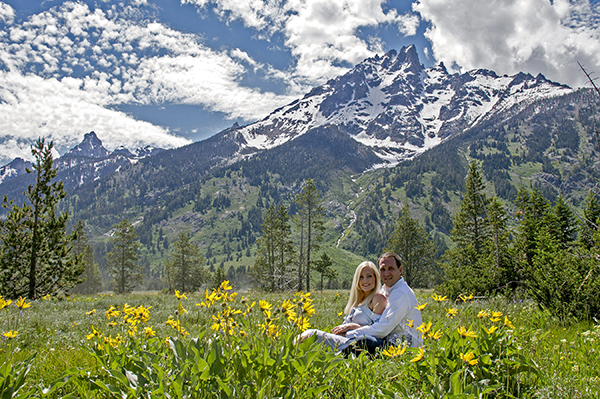 A LOVE OF SNOW AND SAND
In 2018 Chris married the love of his life Shana. They soon moved to Colorado to enjoy plenty of hiking with their dogs and snowboarding. While there, Chris solely focused on real estate photography and mastered his skillset. They moved back to South Florida after feeling homesick, but not before buying some property in the mountains so that they could build their dream cabin. Once back in Florida, Chris quickly joined up with Echo Fine Properties as their lead photographer.