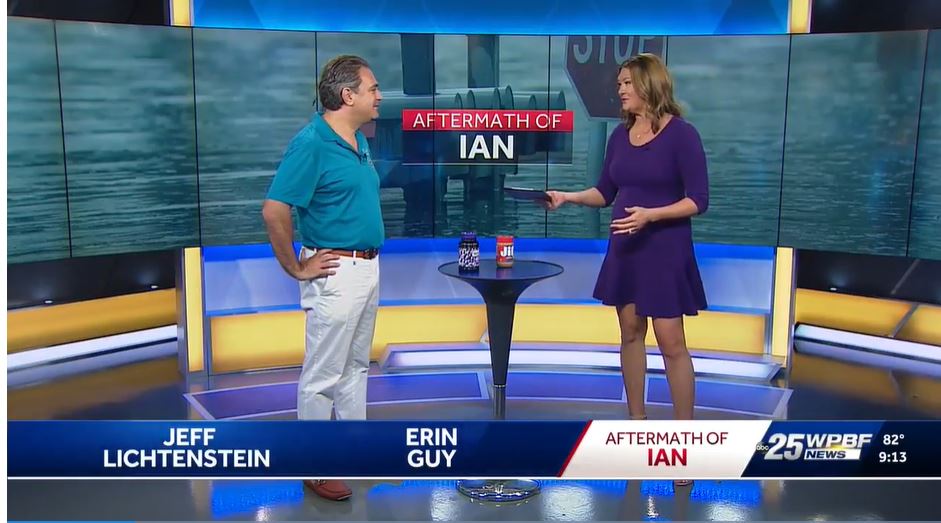 Echo Fine Properties are now at 8,000 PB&J sandwiches and counting!

People just wanted to help and do something – but it was more than just just giving money they wanted to tangibly help. and so peanut butter and jelly is tangible. It’s peanut butter jelly and some white bread, and you’re in business!

We had probably 50 or 60 of our people in our company who started making it like at 5:00 in the morning and it went crazy and then it spread, and we had all these other businesses that got involved. The community stepped up in a big way. We had the the Jupiter high band challenge the Dwyer football team, then we had an assisted living facility, mangrove bay, they made sandwiches and then just people were just bringing them in! We have just this grassroot thing of making peanut butter jelly sandwiches. and we did our third run yesterday.

We’ve had the country club at Ibis get involved, starting with the pickleball club. Jon Hazman, one of our realtors. he pitched it to to them. The entire club got involved. so it’s this massive event there from 12 to 3.  They want to make a thousand sandwiches!

We went on on the first run last last week. and it’s really bad. It’s sad. it’s it’s awful. It’s much worse than people think it is. There’s a lot of homeless, there’s newly homeless and then people who work in the resorts there lost their jobs and they’re dealing mold and tarps…so a peanut butter and jelly sandwich, it’s 450 calories and it’s a meal each one. and once you grasp that and the people who are really in need, and it’s an ongoing thing.

If you want to help, go to. www.pbjstickingtogether.com – sticking together is our motto!

Sticking Together at Ibis!