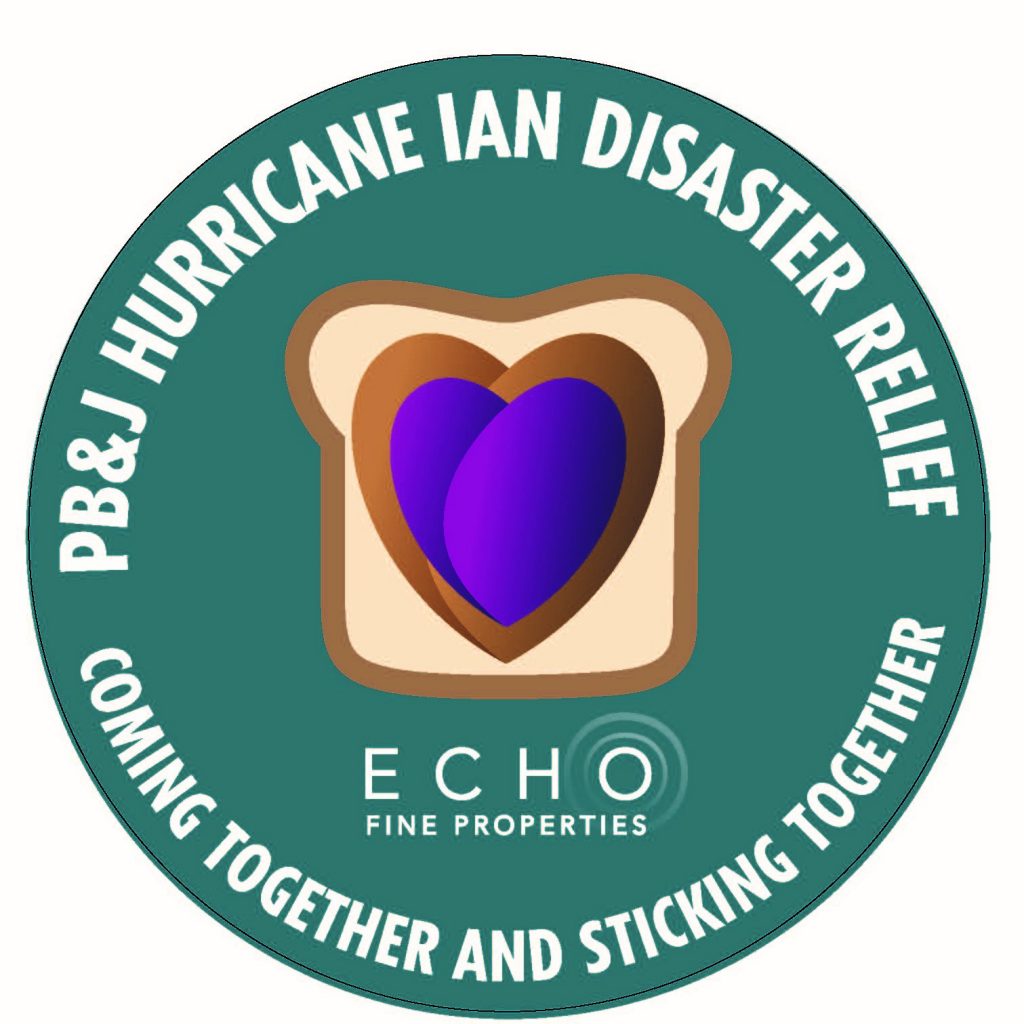 There is still plenty of need for help on the West Coast.  FEMA is overwhelmed and our high-protein meals are being received with as many as we can give. Lots of people are dealing with getting contractors, items from FEMA, and loss of income due to jobs being eliminated due to devastation of the Resorts and other areas on the Islands. Attention has moved on to the next big news story and Hurricane Ian fatigue has taken place.  So, our neighbors still need us!

We are now over 16,000 sandwiches made and delivered. In the coming weeks, we have “PB&J JAM’s” scheduled for PGA National (at the PGA National Park by Preston) next Saturday, November 5th from 11-2pm. Bring a loaf of Wonderbread, Peanut Butter, Grape Jelly, Ziploc Bags and smiles.  Other locations in the coming weeks, are Artistry at Alton, Jupiter Inlet Colony, Florida Club in Stuart, Abacoa, Jupiter Seaside Communities, Westlake, Evergrene, Singer Island Condos, and Tequesta Oaks.  More are in the works.  If you would like to help organize a PB&J JAM or want to join one and see what other organizations and communities have done go to…

I once represented a despicable couple. As a real estate agent though you owe loyalty to a client once you are representing them in a transaction, so I had to stay the course as despicable isn’t a reason to dump a client once in contract.  Plus, it’s not like I was assigned one of those despicable characters trending on Netflix. For me it was very despicable-light.

Everything started fine, but then a new significant other came in his life and the market took a deep turn.  What turned out to be a nice deal changed to from bad to awful.  He tried every which way to get out of the contract and called me constantly with different schemes, but the inspection period and all contingencies were past. Still, he threatened to not close.

Finally, realizing that there would be loss of deposit and possible lawsuit of specific performance, he relented and called for the walkthrough late that day. He wanted to see it around 2pm. By this time the nice older lady whom I didn’t represent was paranoid (for good reason) that he wasn’t going to close.  When we arrived for the walkthrough, the place was not even halfway packed up and she had no help.  I thought there was no way she was going to get this done. The Buyers snickered at her as she snapped at them, but her agent said she would be out.

The closing was scheduled at 4:30pm at the Sellers attorney’s office.  The older lady didn’t show.  4:45 pm came and went. Then 5pm.  5:30 pm.  The lawyer and agent frantically calling to reach her but to no avail.  Finally they got in touch around 6pm that she was on her way. That when the Buyer said, I’ve waited a reasonable period of time and the day is over. The Buyer refused to close and walked away.

The deal never closed and the Seller by failing to close actually could have been liable.  The moral of the story is that when you want to close, ALWAYS close early as things can happen.

Years ago, I took a listing from a nice lady and put a difficult home under contract.  Everything was terrific until I found out there was a hated husband that I did not know existed.  While the home was purchased by the nice lady and in her name alone, the hated husband was still homesteaded on the property.  Both spouses when homestead must sign off on listing agreements and contracts for sale. Fortunately, after a 5-month delay and negotiation, the hated husband and nice lady came to terms and the patient buyer closed.

Once I represented a Buyer in Mirasol. Myself and the other listing agent came to terms, and I had my Buyer sign off on the contract (not AS IS).  I sent in the contract and an hour later the Buyer called me in a panic.  He wanted to cancel the contract. I sent him a release to sign off on and then sent that along with a withdraw the offer notice.  Yes, either a buyer or seller can withdraw an offer or counteroffer before it’s been signed and delivered back to the other party. If the other agent had their client move quickly and return the contract, the deal would have been solid.

Jeff Lichtenstein is owner and broker of Echo Fine Properties, a luxury real estate brokerage selling real estate in Jupiter  and homes in Palm Beach Gardens, Florida. He has 20 years of real estate experience, has closed over 1,000 transactions, and manages over 70 agents in a non-traditional model of real estate that mimics a traditional business model.  Some publications he has been quoted in. 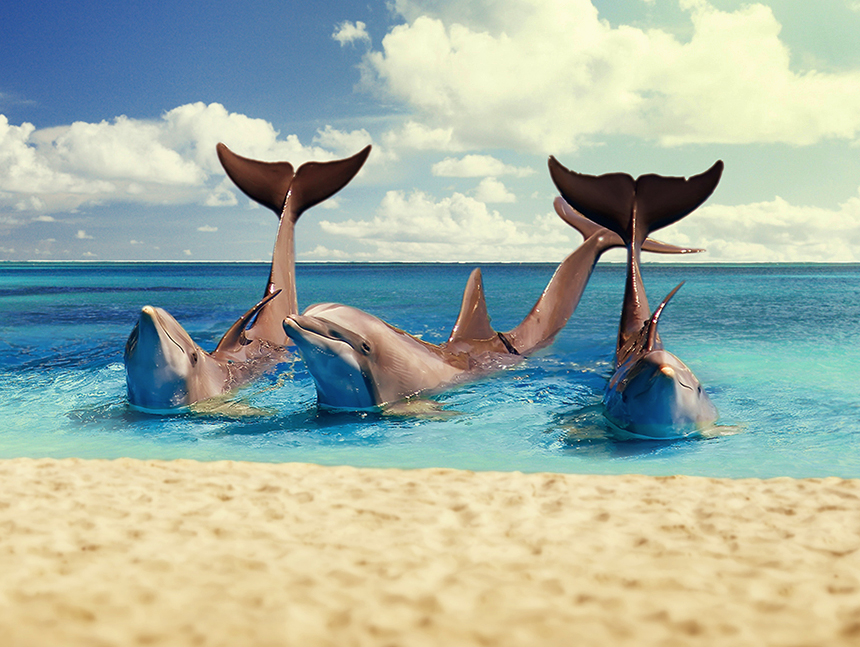 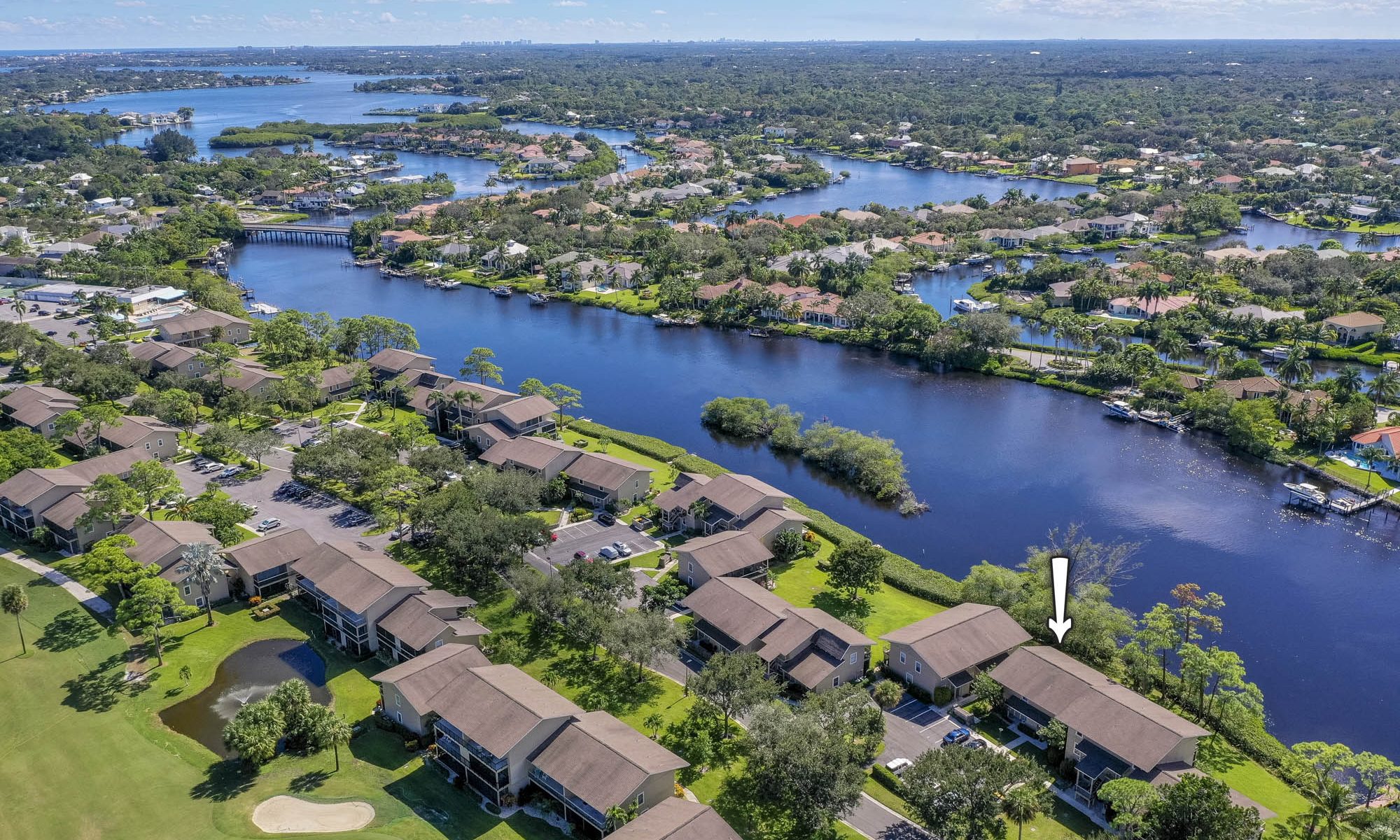