Actor, animator, and director, Seth McFarlane, who is the highest-paid writer on television for his animated series Family Guy, makes his home in what can only be described as an enormous personal resort in Beverly Hills. 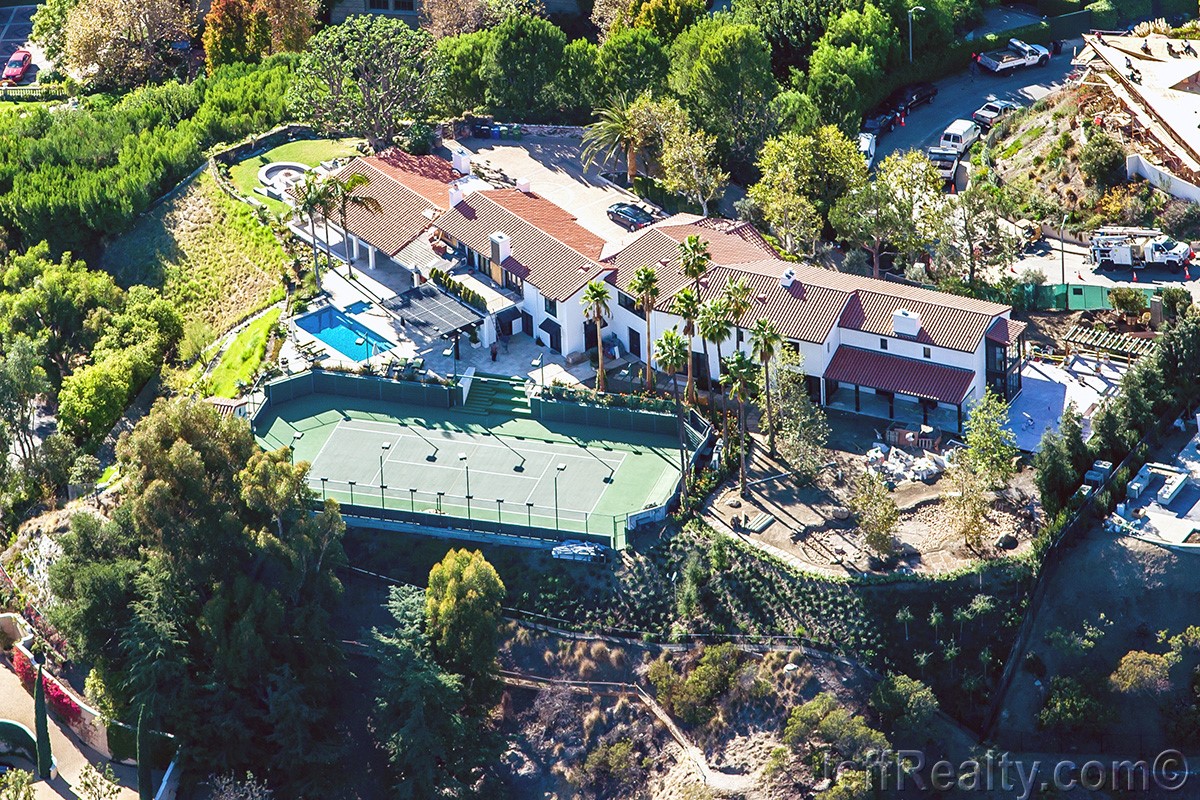 McFarlane bought the home in 2008 for $13.5 million and immediately began making renovations to it. What was originally a 5,152-square-foot mansion has grown to a gargantuan size of over 10,000 square feet, about the size of a small resort, and it continues to grow.

The 4 bedroom/7 bathroom home was originally constructed in 1981 and sits on 1.3 acres. The first floor of the mansion has 7,058 square feet with an adjacent bathroom, study, living room, dining room, and a den with an outdoor accessible porch. 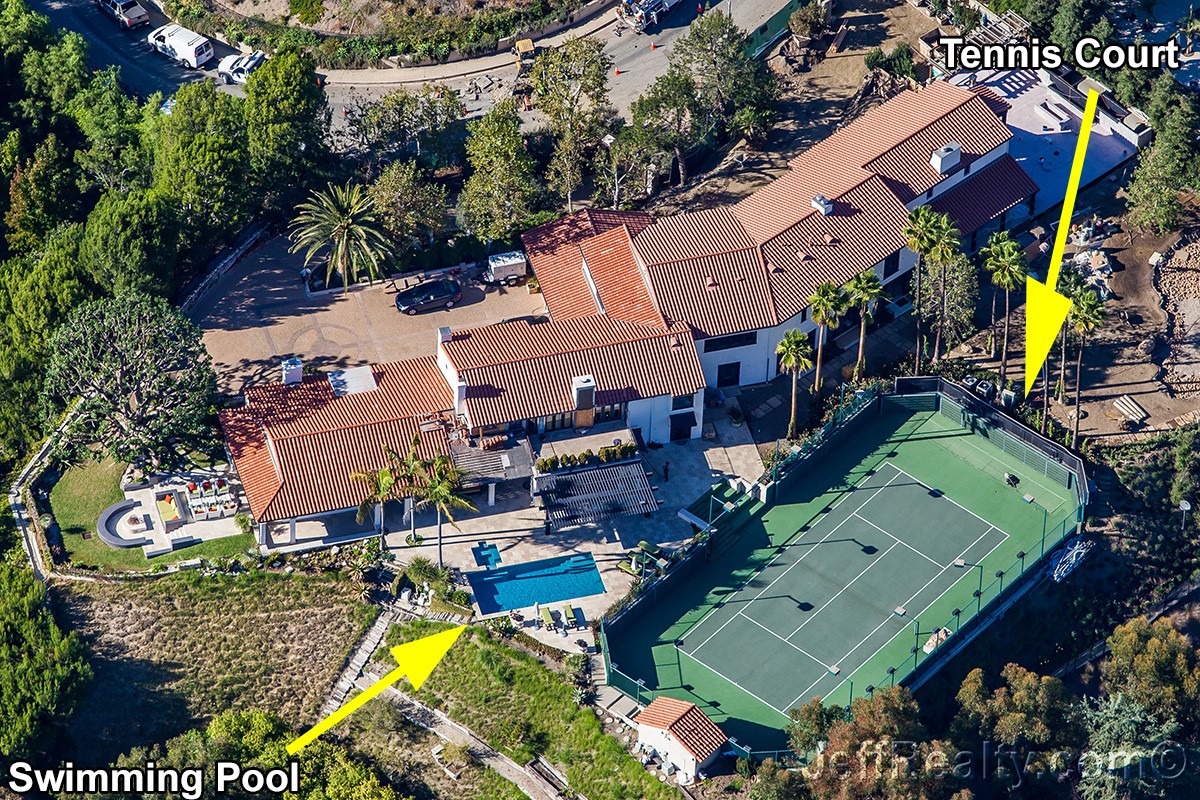 Construction cranes are commonly seen on the property, making yet another addition to the home and piles of dirt, and Porta-Potties can usually be found on the lot. The home includes a pool, a full-sized tennis court, and numerous outdoor sitting areas. McFarlane can afford it all, thanks to his ongoing hits including American Dad!, A Million Ways to Die in the West, and Ted 2.

McFarlane always seems to be busy with yet another project both in film and television and at his home. 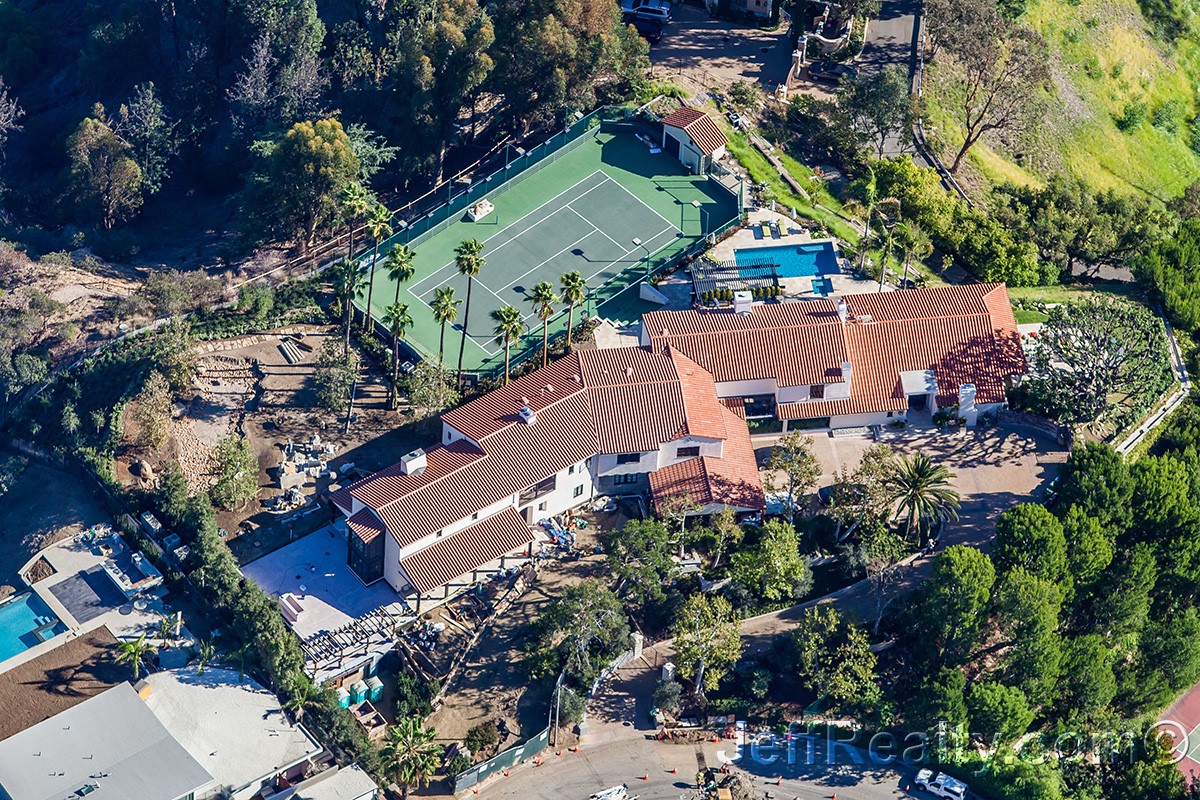 Palm Beach Places Unknown | Get your Food at the Fridge & Cook It Yourself!