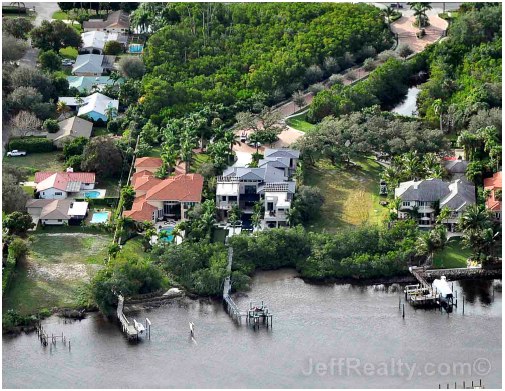 Rory McIlroy has purchased and closed on a $9.5m contemporary/modern home, 15,286 square feet, directly on the Intracoastal Waterway in Palm Beach Gardens. 2380 Old Gate Lane was completed last year and is located in the very private and tiny gated Old Gate subdivision. At a cost of approximately $7m, the builder made a handsome profit for this speculation home.

The architecture of this 6 bedroom home is magnificent, with a center glass core and window views everywhere throughout the house. It’s really an updated Frank Lloyd Wright turned modern. Multiple party patios on multiple levels and on opposite sides take advantage of the Intracoastal Waterway and make this home the perfect spot to entertain 100+ guests. While not having Tiger Woods‘ private golf course, a putting green is already in place. The home is on the Intracoastal and will not only let Rory enjoy the fantastic cerulean water views, but also provide a place to dock a private yacht. 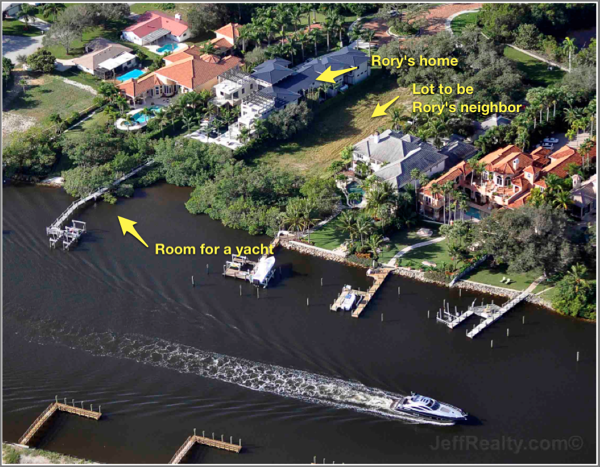 The 6-bedroom, 9-bathroom home, including a private gym, is just a mere mile from The Bear’s Club, the most expensive Jupiter real estate development. Rory will most likely join The Bear’s Club (where he was also looking to purchase) and Trump National Jupiter Golf Club & Spa. The Bear’s Club recently lowered their membership to $90,000 initiation and will take outside members. The Donald purchased the next-door Ritz-Carlton just a month ago, renamed it Trump National Jupiter Golf Club & Spa, and is rumored to be lowering initiation to $50,000. The Trump Club offers more of a social experience, a resort-style pool, and a spa that The Bear’s Club does not have. It would be a nice place for girlfriend and tennis star, Caroline Wozniacki, to hang out. 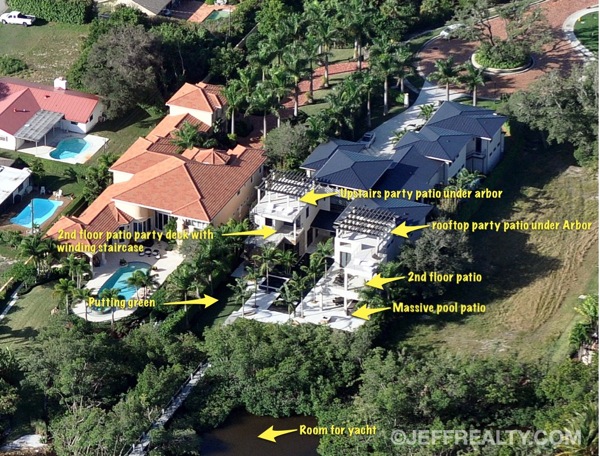 Rory, heir apparent to Tiger Woods, or perhaps that crown has already been passed with his $14m season’s winnings and reported $100m Nike contract. Will Tiger be dumped by Nike? It definitely would not surprise this writer. 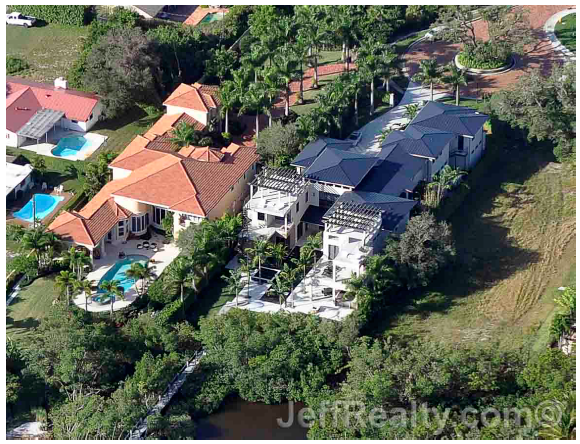 Rory’s seemingly effortless swing, reminiscent of the great Bobby Jones, seems unflappable and unstoppable so long as he puts in the long practice sessions day in and day out throughout the season. He’s a fearless driver of the ball, often 350 yards, and a smooth-stroking putter. He’s a quick player, confident in every aspect of his swing. A true “natural”, clean cut, innocent, Rory is the player the PGA tour needs. 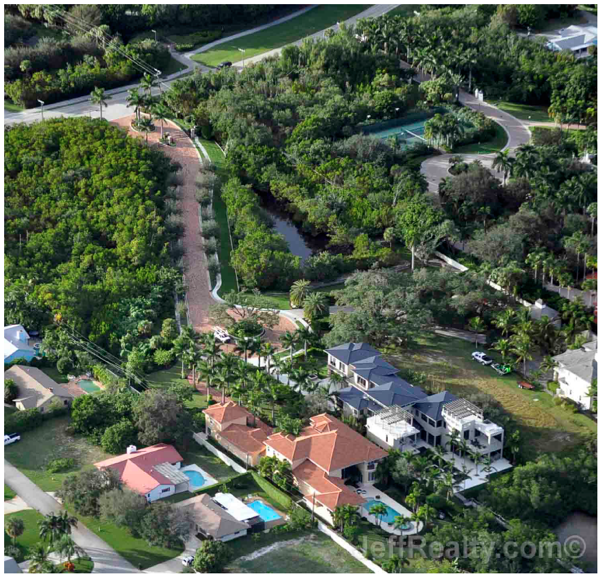 He leads in earnings on both the PGA and European tours this season, quite a rare feat. 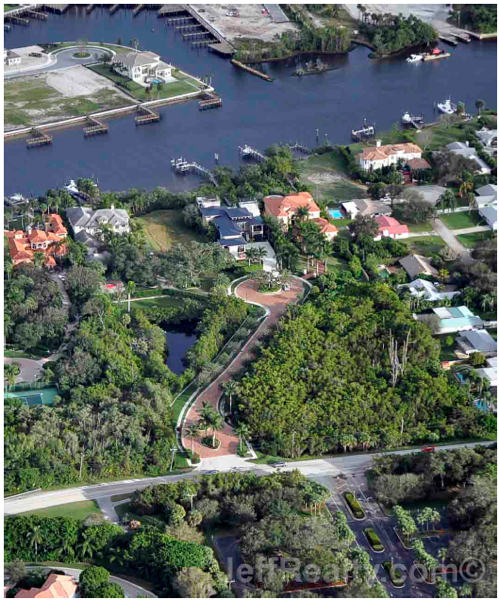 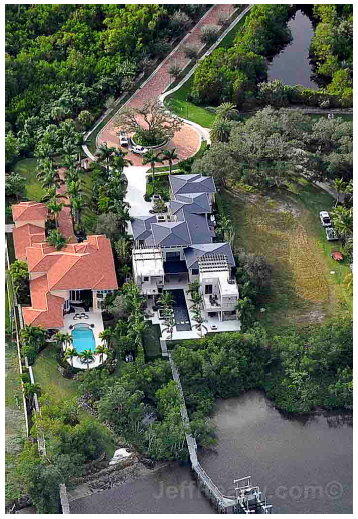 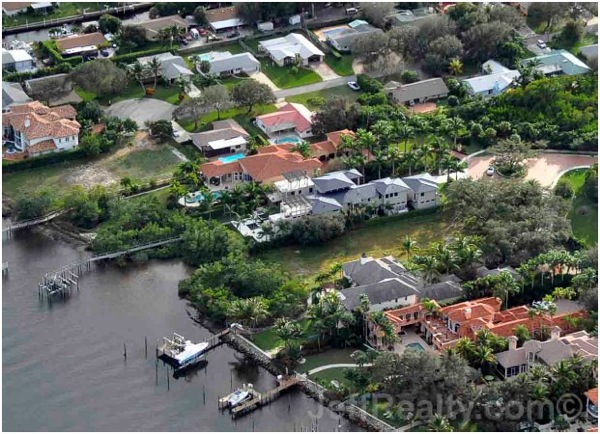 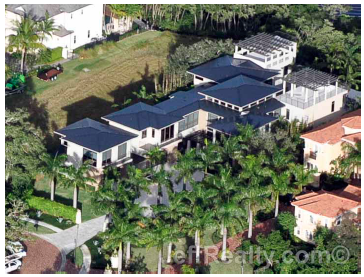 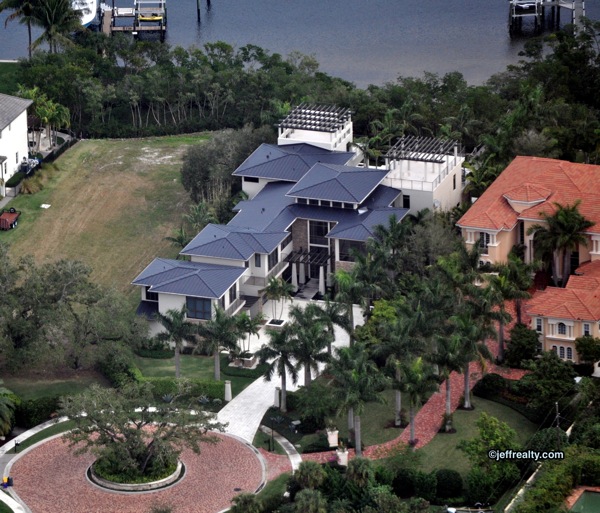 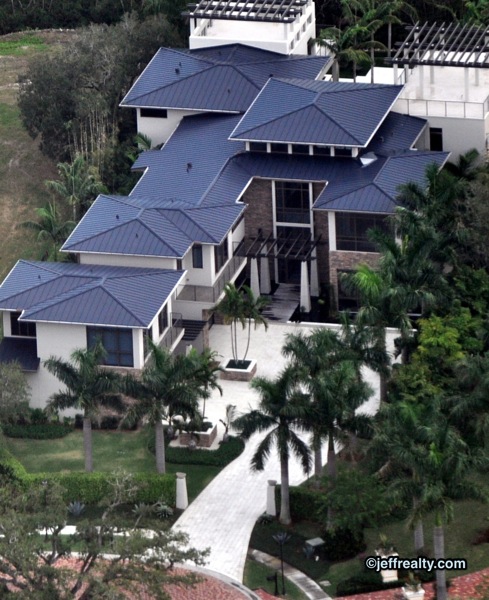 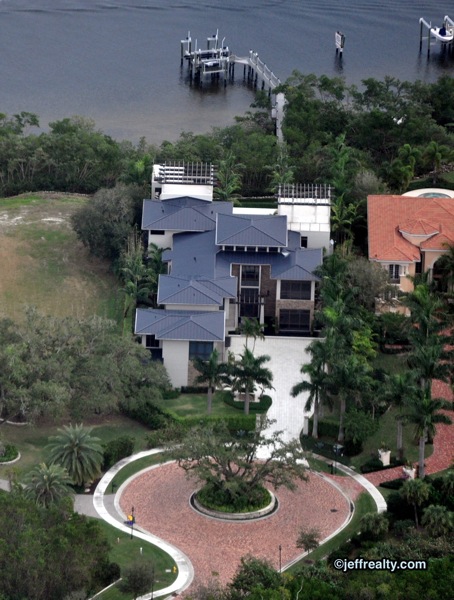 Jeff Lichtenstein specializes in marketing real estate from Palm Beach homes to Singer Island condos. His Father, Cary Lichtenstein, a resident of Admirals Cove, has rated golf courses for GolfWeek magazine and has played all Top-100 courses in the US. He enjoys helping high net-worth buyers and sellers with their real estate needs.