Matt Damon was currently in the news for a commencement address he gave at the Massachusetts Institute of Technology, the backdrop of his 1998 breakthrough film, Good Will Hunting. Rather than the usual speech full of inspirational quotes for the new graduates, Damon chose to instead address the topics of big banks, the mainstream media, financial crisis, and Donald Trump.

But where does Matt spend most of his time when he’s not filming or making speeches? Apparently continuing the bromance with longtime best friend, Ben Affleck, on the neighborhood street they share. 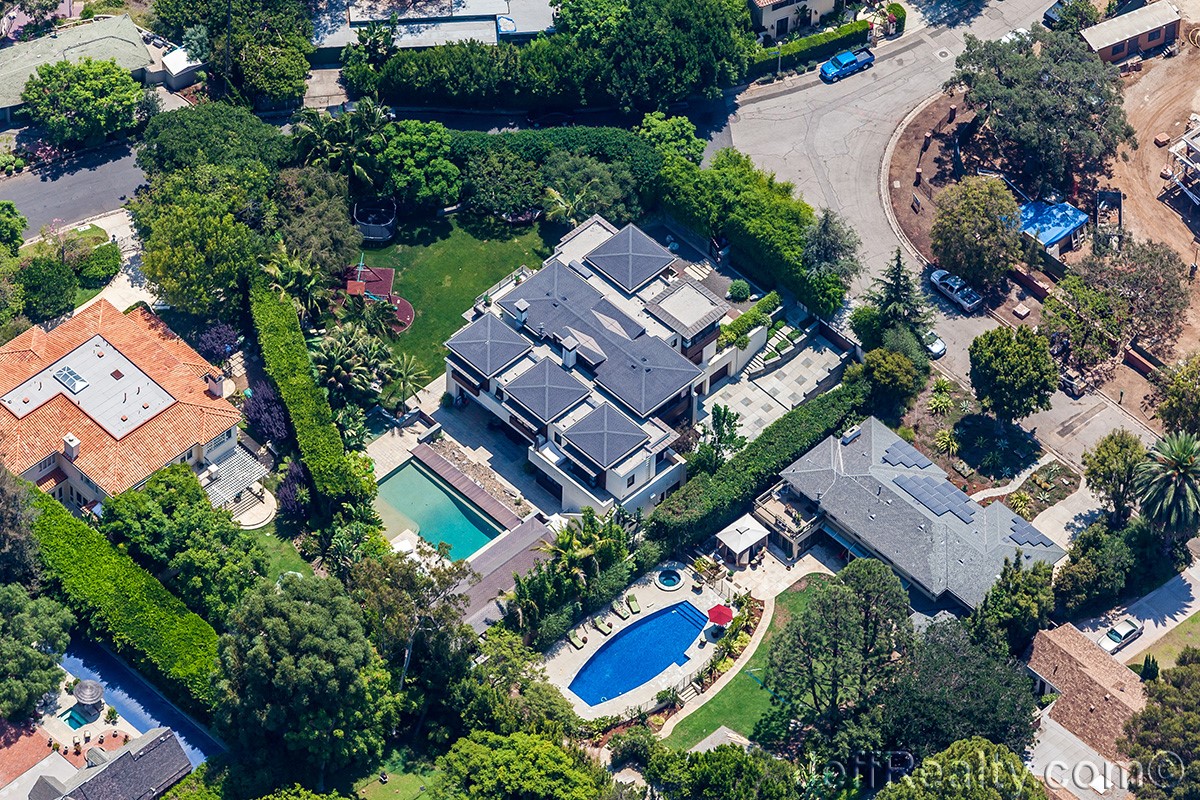 After Affleck bought a house with wife Jennifer Garner on San Remo Drive in Pacific Palisades, Matt Damon just had to buy a mansion down the street at 1401 San Remo Drive with wife Luciana Barroso, a former bartender.

The Damons purchased the 7-bedroom, 10-bathroom 13,508-square-foot home on a 29,000-square-foot lot for $15 million in 2012. The 3-level home has an open atrium and a floating stairwell, a guest bedroom, master suite, 3 family bedrooms, a gym, 2 maid’s rooms and a 5-car garage.  It features an open floorplan, lots of windows, and 35-foot mahogany ceilings, which give the home a casual elegance and an airy feel. 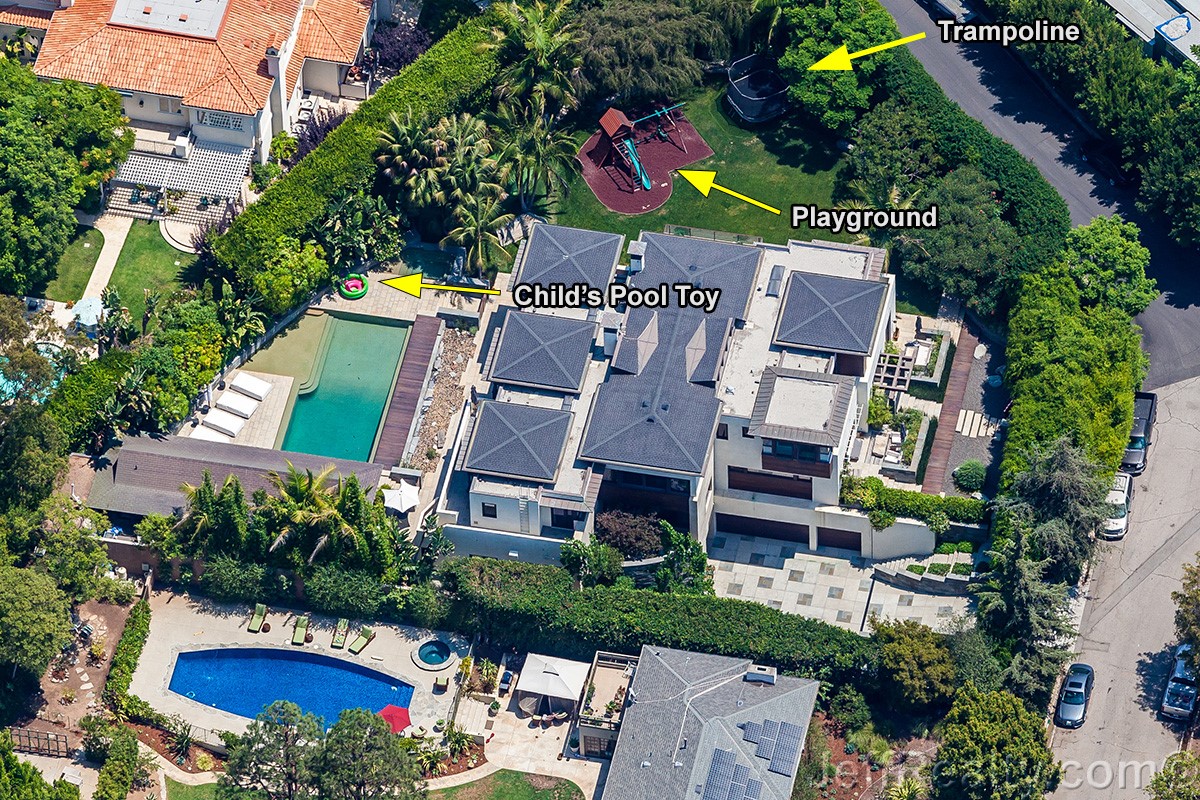 One thing that makes it stand out from other celebrity homes is the amount of yard space that is dedicated to children’s activities. While most celebrities prefer to have perfectly manicured yards, tennis courts, and even personal golf courses, regardless of how many children they may have, the Damons have a huge trampoline, a state-of-the-art playground, and even children’s pool toys in full view.

The home was designed for a family, according to architect Grant Kirkpatrick, and it appears to be the perfect fit for Matt and Luciana, who live in the home with their three daughters, along with Luciana’s daughter from a previous marriage.