Is Elon Musk Preparing for Aliens?

Is Elon Musk Preparing for Aliens?

The talk of the town is that Billionaire, Elon Musk, the owner of Tesla Motors, SpaceX and co-founder of PayPal wants to get his 20,000 square foot home ready for any futuristic NASA excursions that may result in life beyond our solar system intruding into our lives. 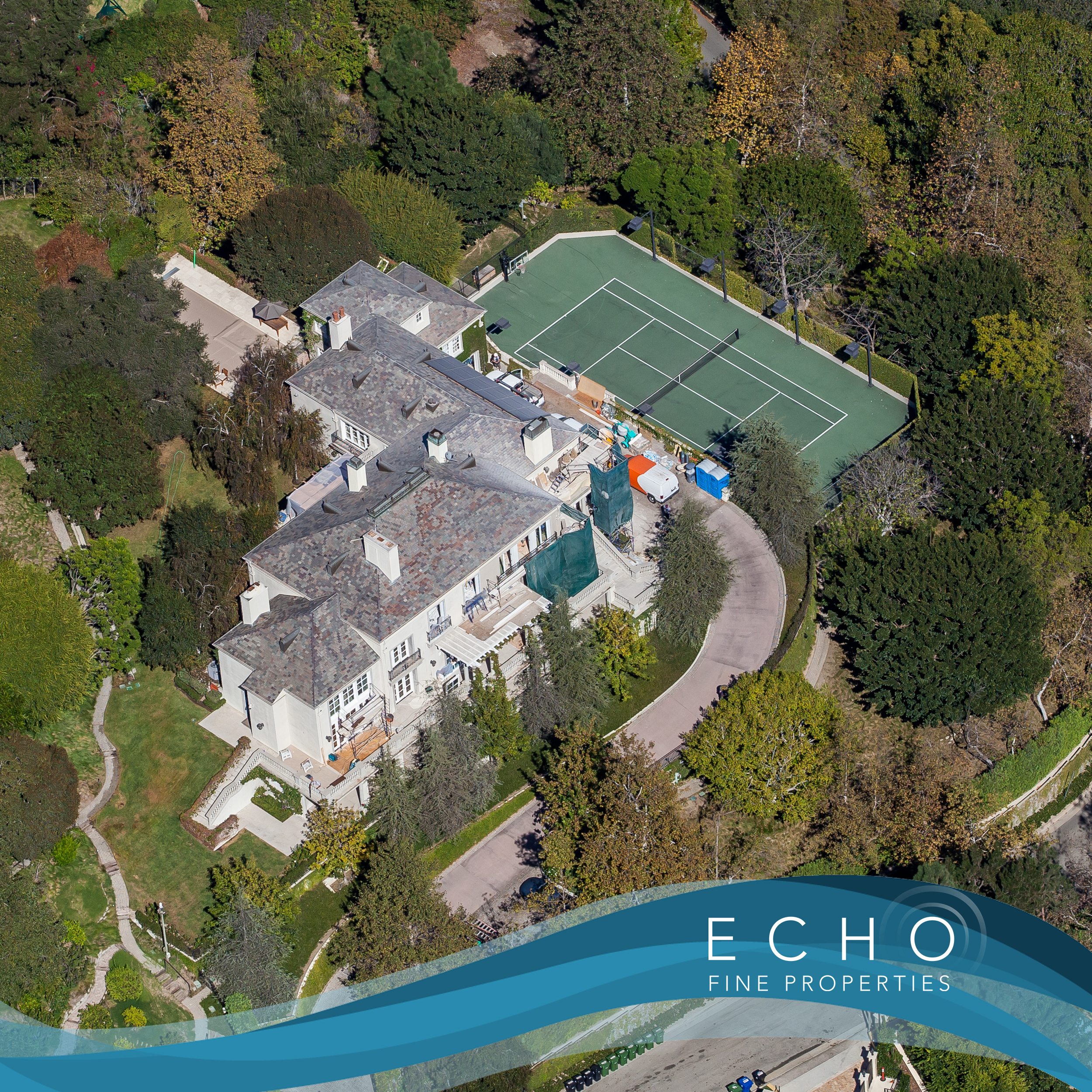 Billionaire Elon Musk is renovating his $17 million, 7-bedroom, 9-bathroom estate at 10911 Chalon Rd in Bel-Air. Musk’s main home is an elegant French villa, that features a large swimming pool, traditional décor, a large kitchen with a brick ceiling, a home theater, a gym and marble bathrooms. Musk actually rented his home for five years before he felt financially secure enough to purchase the home. So why the drastic preparations?

Well, for the first time ever NASA has announced the first realistic opportunity to search for alien life outside of our solar system. Not one, but SEVEN Earth-sized planets may harbor life not too far away from planet Earth. Musk, a native of South Africa and a Canadian-American entrepreneur, is an engineer, inventor and investor who is said to be the third wealthiest resident in Los Angeles. With Musk’s track record of visionary tech advances, futuristic development, and successful space missions; is he preparing for the incoming of potential alien life? Take a look at our exclusive photos of his home under construction as he prepares for the possibility of alien life on Earth.