Everyone is a Millionaire! - Echo Fine Properties

Everyone is a Millionaire!

Who Wants To Be a  I$ a Millionaire

$1,000,000 is the new $650,000.  That’s basically what has happened to tons of homeowners in just 2.5 years time. As a matter of fact our average sale price here at Echo Fine Properties company wide is $1,000,000. While that is still way above the average sale combining single family homes and condos, a million dollar sale has become very ho-hum.

A million-dollar transaction used to be a big deal.  Agents would oftentimes work for years before they would have their first million-dollar deal.  I remember when I started in 2001, I sold a home for $1.5m and it was the biggest sale in Steeplechase. One of maybe 3 or 4 sales ever above a million there.  In the last 365 days out of the 16 sales in Steeplechase, all but 1 was under a million and even that one was $950,000

In PGA National, you’d have zero, 1, or at most 2 transactions a year over a million.  Even in country clubs like BallenIsles or Ibis, it was more 1-off sales than the norm. 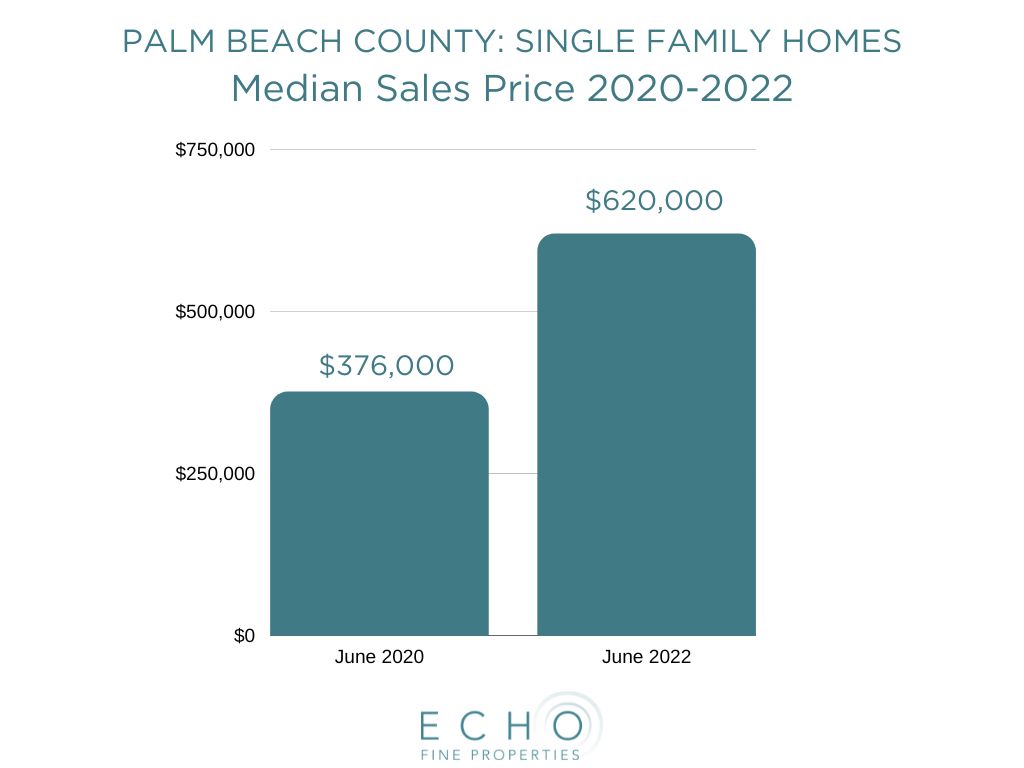 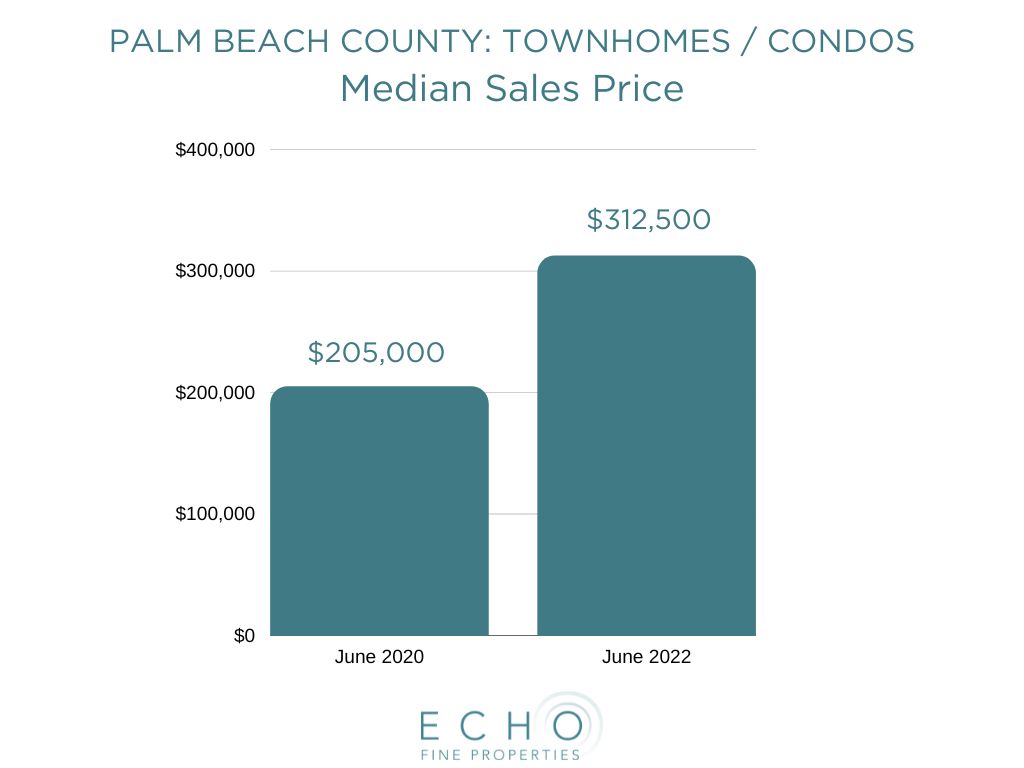 Before 2021, there was never a sale above a million dollars in Egret Landing in Jupiter, a single family community of 640 homes.

The first one occurred July of 2021. Residents started freaking out strutting around that they lived in a million dollar neighborhood. This year alone 8 million-dollar sales have already closed.   Now a million dollar sale is a yawn

. In PGA National there have been 46 sales above a million since January 2020. 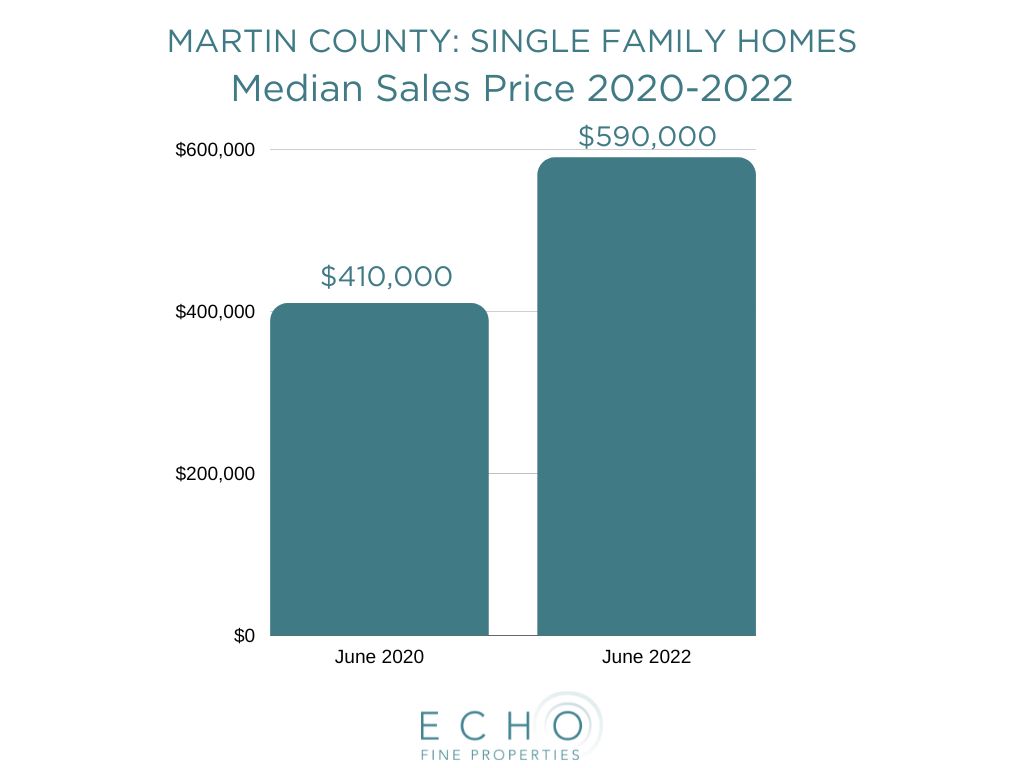 So, who benefits? If you’ve had your home a long time, you’ve enjoyed fantastic appreciation. If you are looking to downsize, its a great time to cash out and put some money in your pocket.  The tax man is also happy and those 3% limits for people who are homesteaded and 10% limit for non-homesteaded will increase year after year for a long time.

This article was brought to you by the letter M. So sorry for the advertising sell out but we will need the revenue as a million dollars just isn’t what it used to be anymore.

Jeff Lichtenstein is owner and broker of Echo Fine Properties, a luxury real estate brokerage selling real estate in Jupiter  and homes in Palm Beach Gardens, Florida. He has 20 years of real estate experience, has closed over 1,000 transactions, and manages over 70 agents in a non-traditional model of real estate that mimics a traditional business model.  Some publications he has been quoted in. 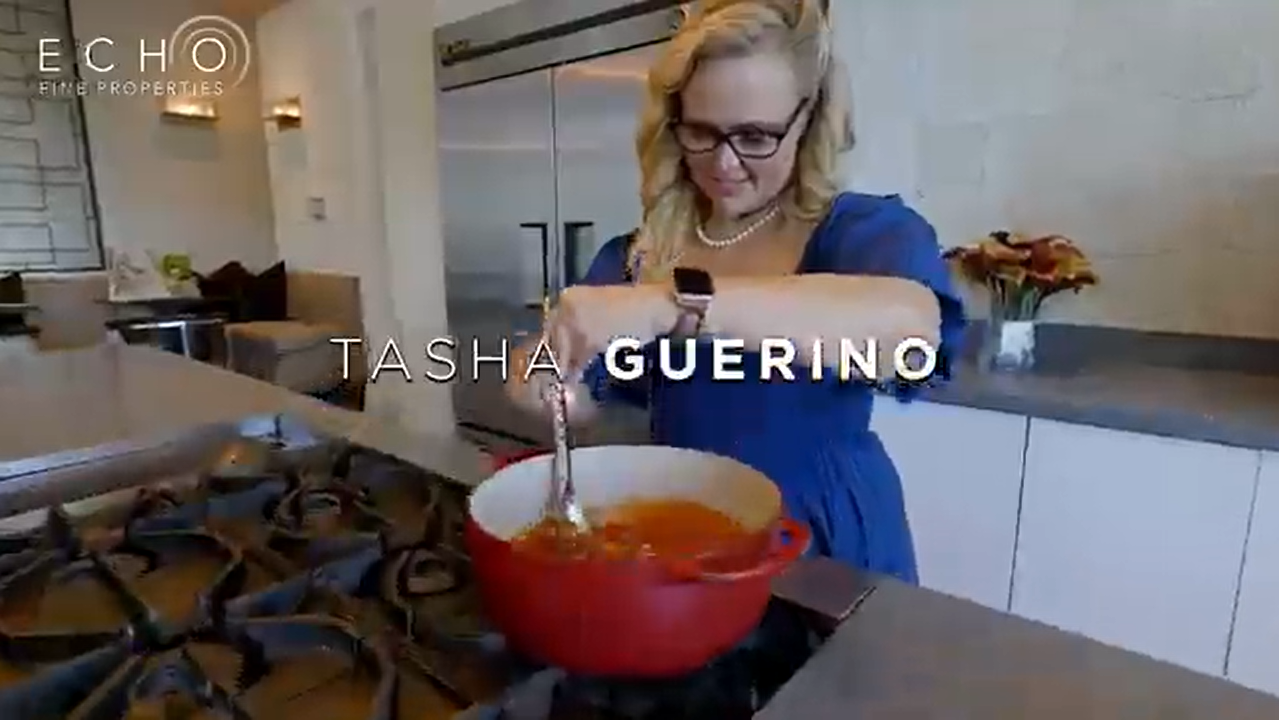 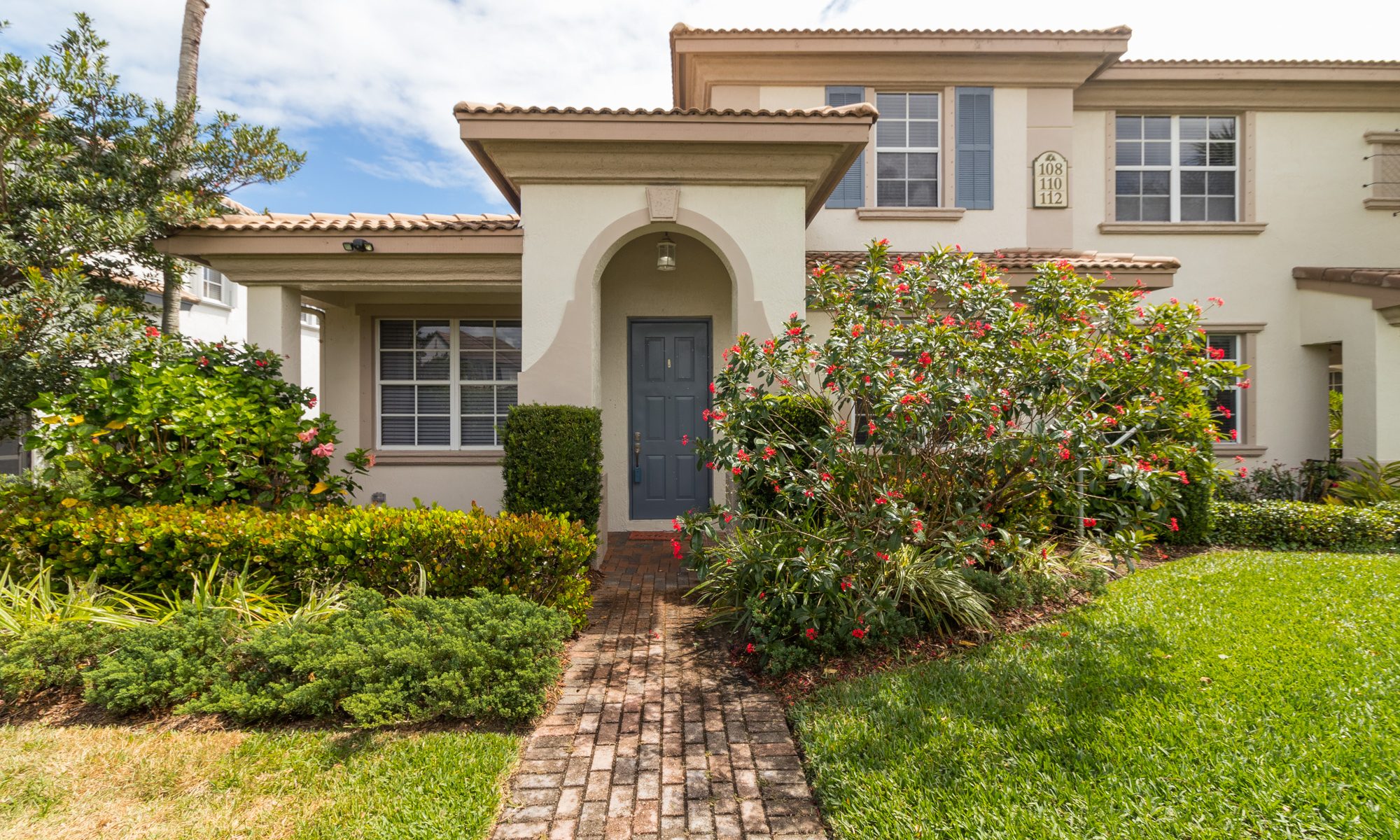