A subdivision of Brickell Key. 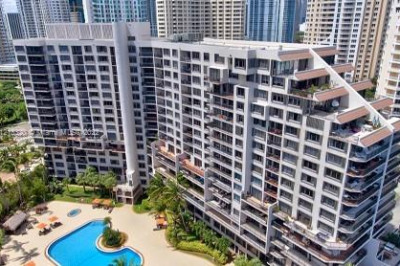 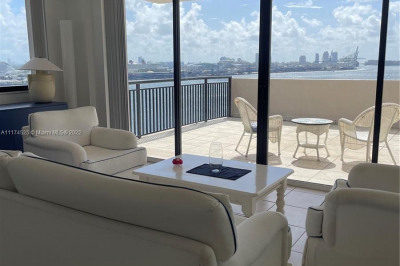 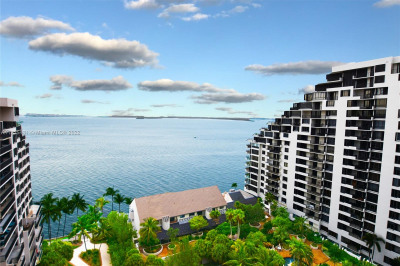 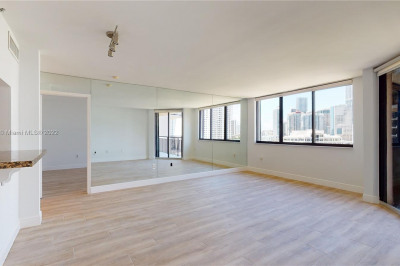 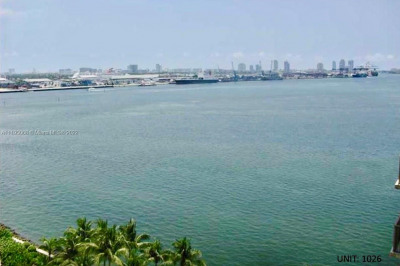 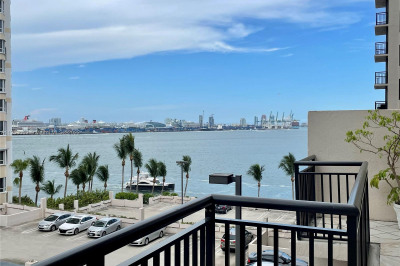 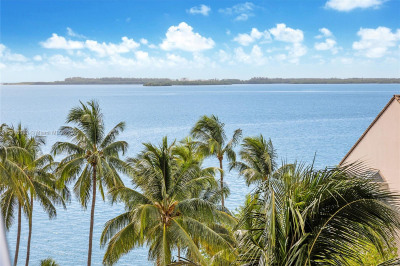 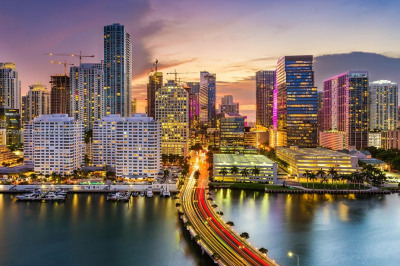 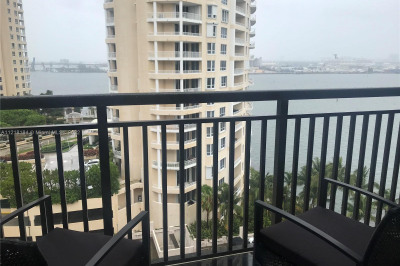 View All 8 Listings For Sale

Brickell Key Two is a pet friendly 17 story condominium with 395 units located on the sought after gated island of Brickell Key, very close to Brickell & Downtown and the shopping hub of Brickell Ave, and the Central Business District.

Brickell Key Two has a range of living options including studios and one to three -bedroom units with floor areas ranging between 360 sq ft to 4,076sq ft. The first class kitchens and bathrooms boast unique polished natural stone surfaces paired with complementary cabinetry, fixtures and top of the line whiteware and appliances. The airy living areas are the perfect places to relax as you look out onto the city lights or over serene bay.

The private amenities of Brickell Key Two have all your needs in mind with 24 – hour valet and concierge services, and an undercover gated car park with spaces that are patrol monitored 24/7. Keeping fit is easy in Brickell Key Two, there are racquetball, tennis and squash courts, and a large gym with top of the line weight training and cardio equipment and spa. There is also a large swimming pool and jacuzzi surrounded by luscious greenery.

You are always only a few minutes’ walk from exclusive restaurants, cafes and great scenery.

Other condominiums located on Brickell Key that may also suit your needs include Carbonell on the northwest of the island, the big brother of Brickell Key Two – Brickell Key One, or Isola.