What do you get when the neighbors neglect to turn off the sprinklers??

“A constant source of IRRIGATION”

What part of the contract is a gossip?

Who is Donald Ross?

(Many presume that Donald Ross Road was named for the legendary golf course designer Donald Ross who designed Seminole Golf Club in North Palm Beach. However, the road was actually named for Donald Alexander Ross, the first resident of Lake Park to die in the line of duty during World War II. A memorial was dedicated to Donald Ross and Ellison Wilson, both World War II heroes, in Juno Beach at Bert Winters Park.  The actual memorial is located on the southeast corner of Donald Ross Road and Ellison Wilson Road intersection.)

What is a real estate agent’s favorite song? 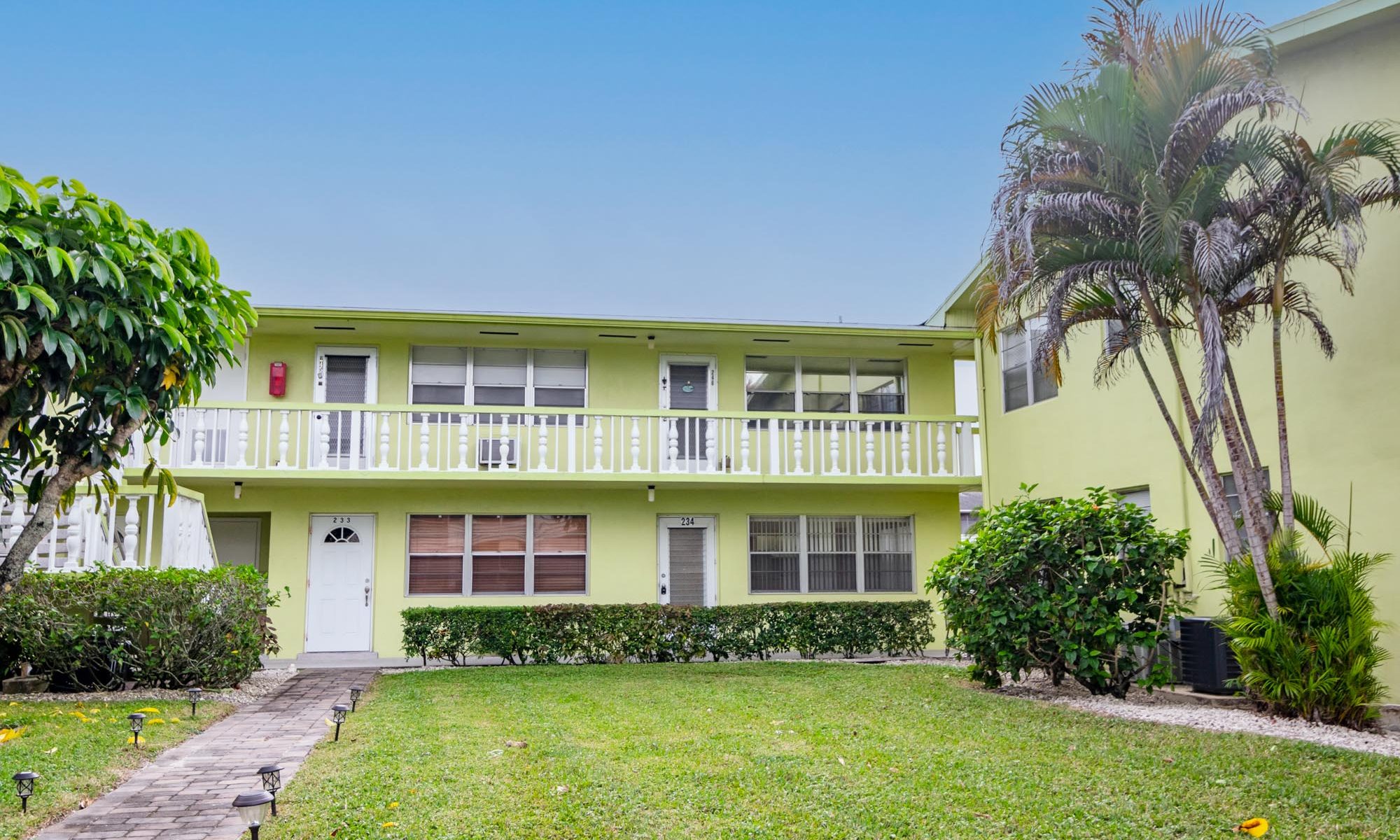 The ONLY direct BEACHFRONT community in Jupiter, Florida! 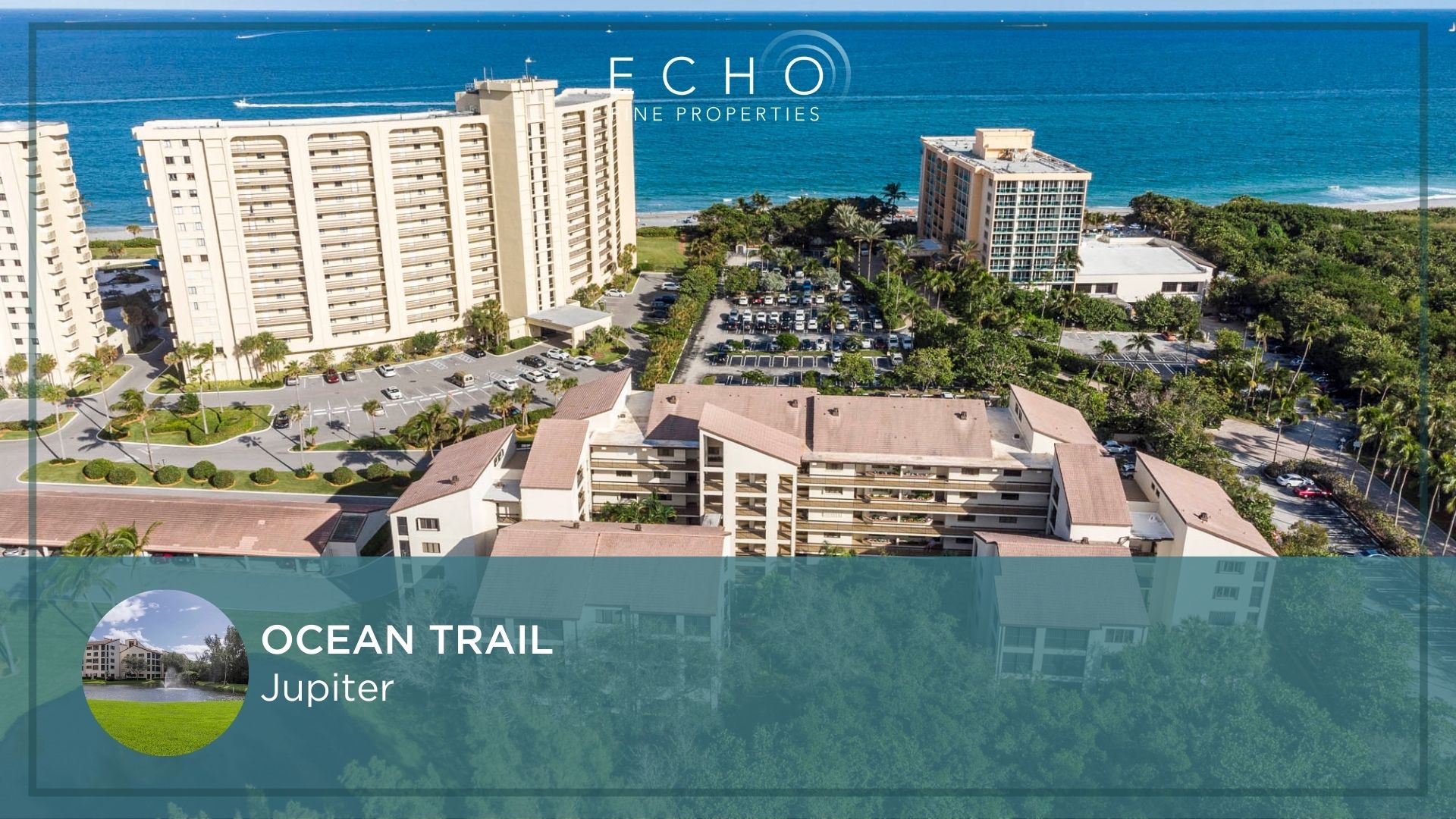