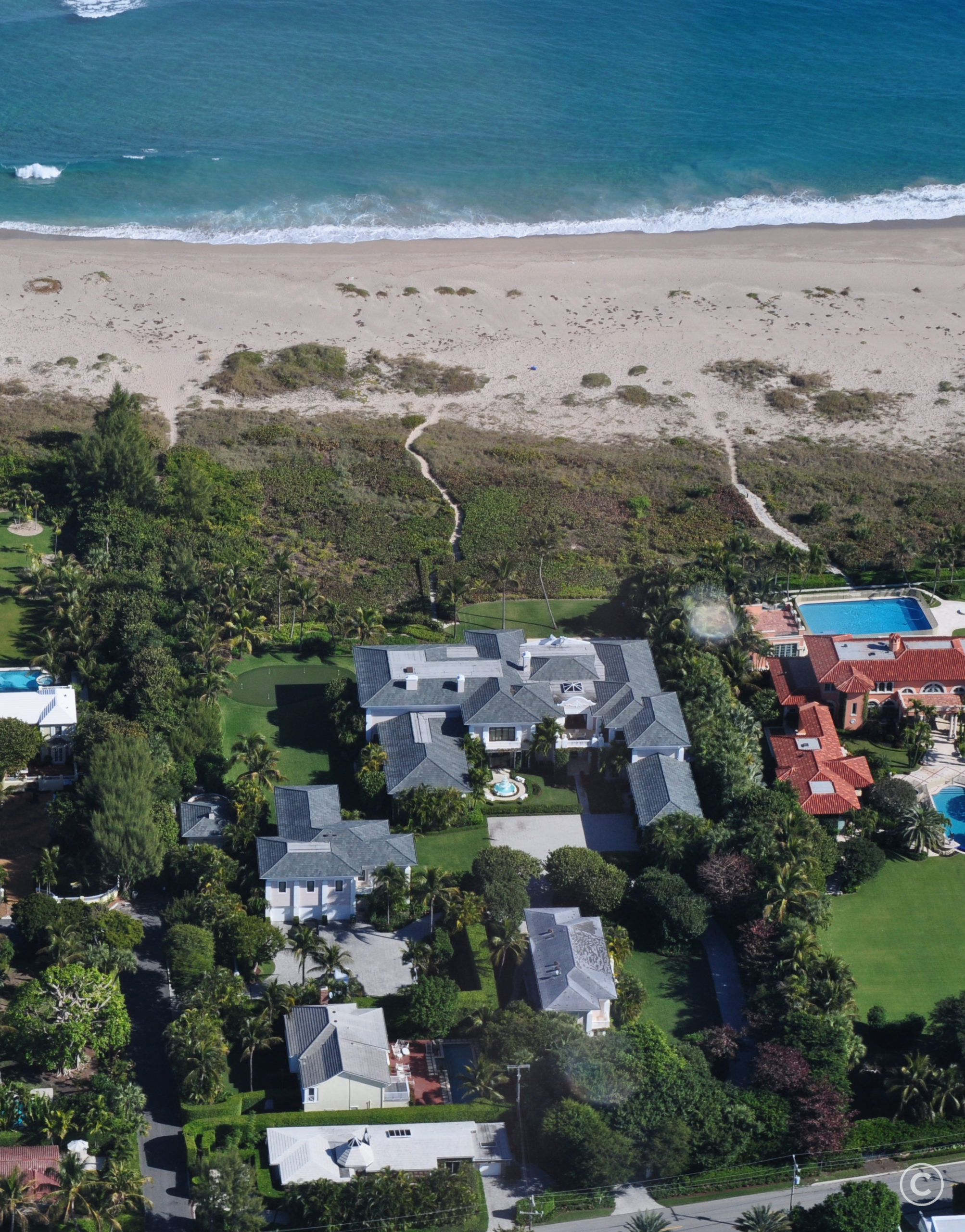 The outside style of the main house is 24,000 square foot under air. The total including patio, garages, and guest homes is over 34,000 square feet. Like all homes, the property appraisal of Rush’s home has gone down from $48,303,931 in 2009 to $34,951,392 in 2011. $6,577,290 is based on land alone. Rush has a homestead exemption which means the county can raise his taxes not more than 3% per year. He also gets his first $50,000 of the value of the home tax free, just like all other homeowners. Rush paid a total amount of $482,691 in taxes in 2011. Click Here to see Rush’s Tax Bill. Some of those tax dollars went to work when the Palm Beach County Sherrif’s Office assisted Rush’s security team with the bomb scare. In addition, the Coast Guard keeps an eye on the ocean waterway, further assisting his security team, at taxpayer’s expense. With property taxes, limos and limo drivers, and home security costs like these, it’s no wonder Rush apologized to Sandra Fluke after losing over 40 advertisers! A little about Palm Beach….. 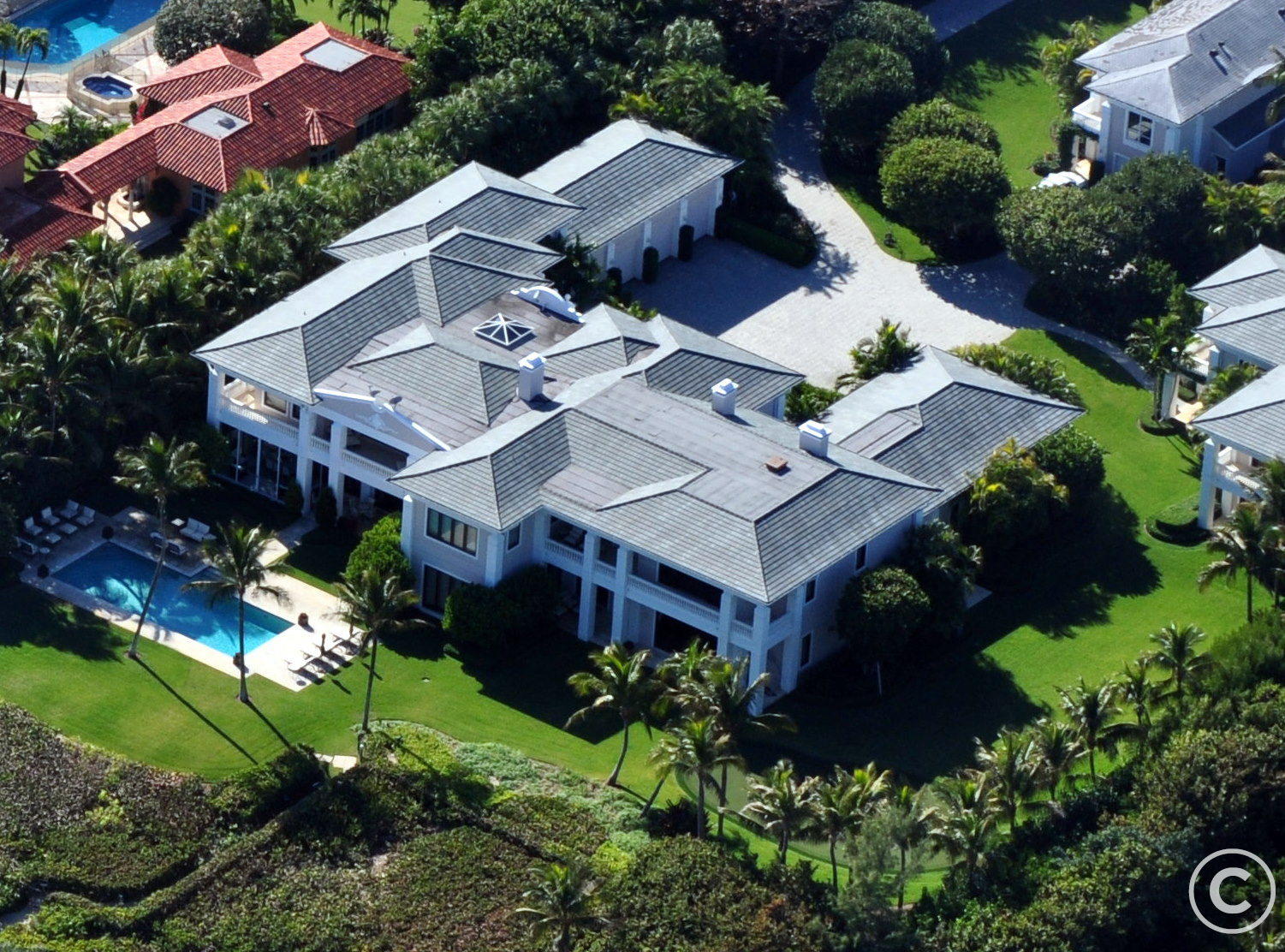 Palm Beach, Florida was pretty much founded by Henry Morrison Flagler in the early 1890s when he built his first hotel on Palm Beach, the 1100-room Hotel Royal Poinciana on the west side of the island, the largest wooden structure in the world which soon became the largest resort in the world at the time. What remains is currently known as the Flagler Museum. A couple of years later, in 1896, Flagler built the Palm Beach Inn on the ocean side of the island, renaming it The Breakers in 1901. Read More….. More Rush Limbaugh House Photos