by Jeff Lichtenstein – Broker and Owner of Echo Fine Properties

How is Square Footage Calculated?

It is determined by multiplying the length of one wall by the length of another wall. Then adding up each room to come up with the total square feet.

How Square Footage Can Be Misleading

Is price per square foot a good indicator of the market value of a home?  Kinda, sorta, and sometimes not really. Square footage is totally in the eye of the beholder.  For example, a Royal Oak model in PGA National at Gardens in the zero-lot line subdivision has 2701 square feet under air (more on under air later). Another model on the same street has 2223 square feet.  If I’m listing a Royal Oak model, I pray I don’t have an intelligent doctor or worse yet a Brainiac engineer.  That’s because analytical Sellers love to price by square footage. The problem is that not all square feet are created equal.  The 2-story Royal Oak has all the bedrooms upstairs. The snowbirds aged 55+ all count the steps and say, “If I were younger this would be perfect”. Instead they want the 1-story 2223 square foot plan.  It can be mental gymnastics to get the smart guy and the ego seller in line. Florida has a lot of these situations where you must value what is ‘good square footage’ and ‘bad square footage’.

Tips on the Buying Process in the Palm Beaches

How important is price square foot?  Well, the feel of the house might be the more important value. For instance, volume ceilings might bring in lots of light, openness, and an airy feeling.  Whereas a 2nd story would give you more square feet but then a ‘closed-off’ feel. There is not a square footage for measuring ceiling height even though typically a 15-foot ceiling has more value than an 8-foot ceiling, even though both would have the same square footage.

Last week I had a client who was arguing that his home should get more dollars per square foot because it was bigger than his competitor.  Big difference was he had 8-foot ceilings with a big loggia overhang.  That meant no blue sky and a feeling of less square footage then the smaller square foot competitor.

Last, square foot value can be confusing to the end consumer.  In Florida, we refer mostly to “Under Air”. Under Air means calculating all square footage but excluding the garage and patio area. However, national Real Estate websites usually publish “total square feet” as its main feature. So, Buyers must be aware of this or could calculate square footage totally off kilter.

There is value to total square footage as well.  A large patio and garage have value.  And front and backyard space (which has nothing to do with square footage) has lots of value and should always be considered.

Buyers should be looking for the square footage that is most desirable for them personally.  If a home has low ceiling height or not as desirable square footage, then living square footage should be taken with a grain of salt.  How a home feels, what light is coming in, layout, materials used, and exposure are all factors that are often more important and are used when calculating what a home is worth. 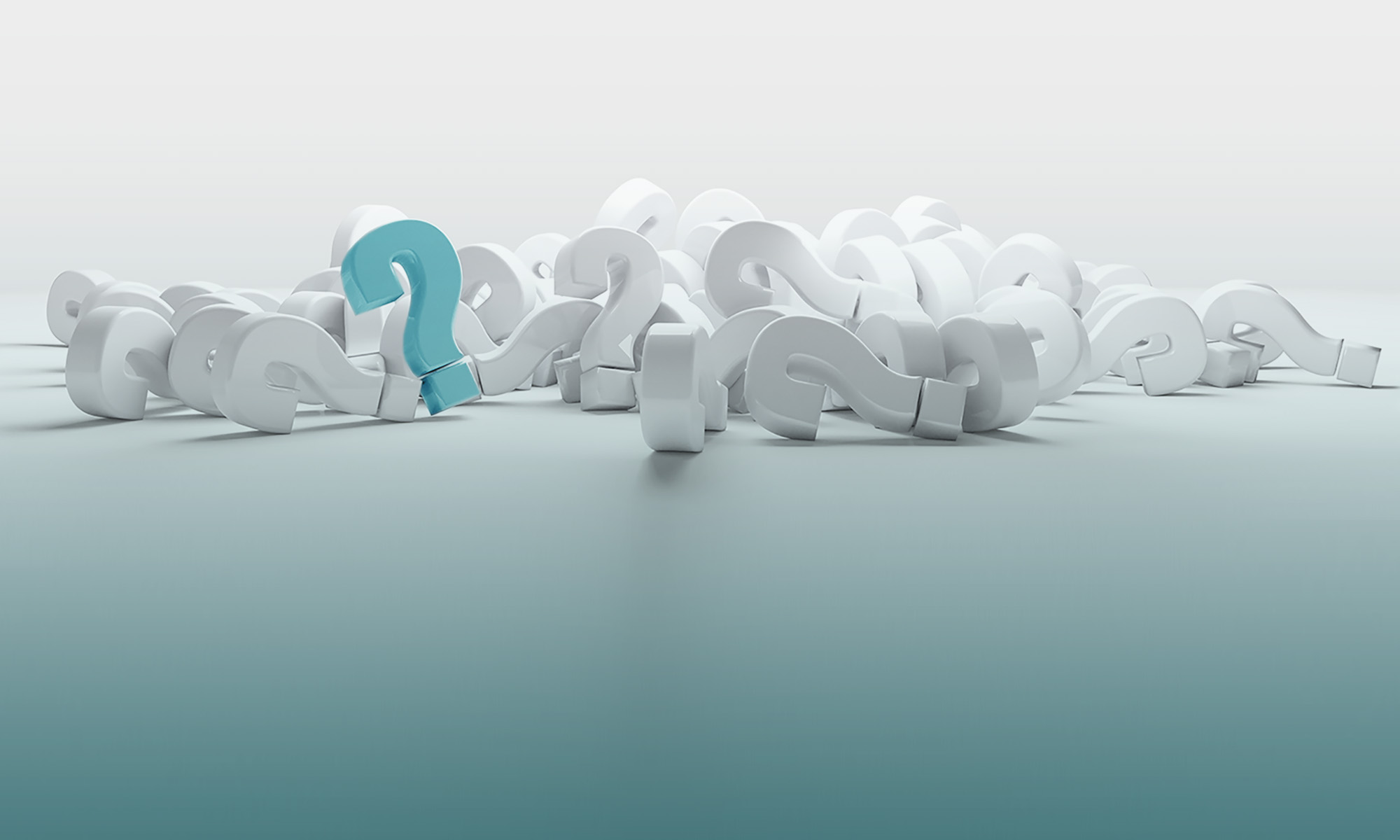 4 Reasons Why Cash Offers on a House make Better Deals 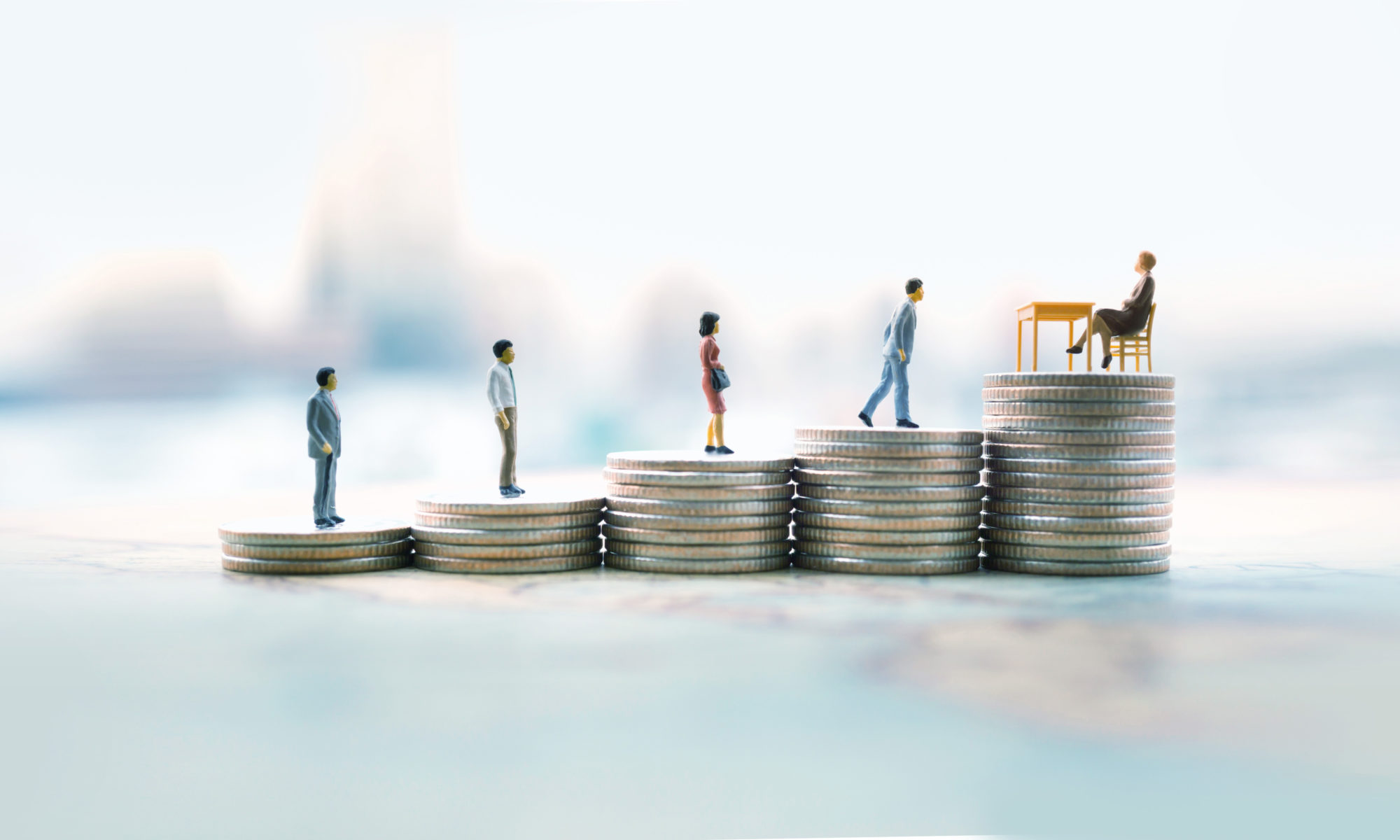 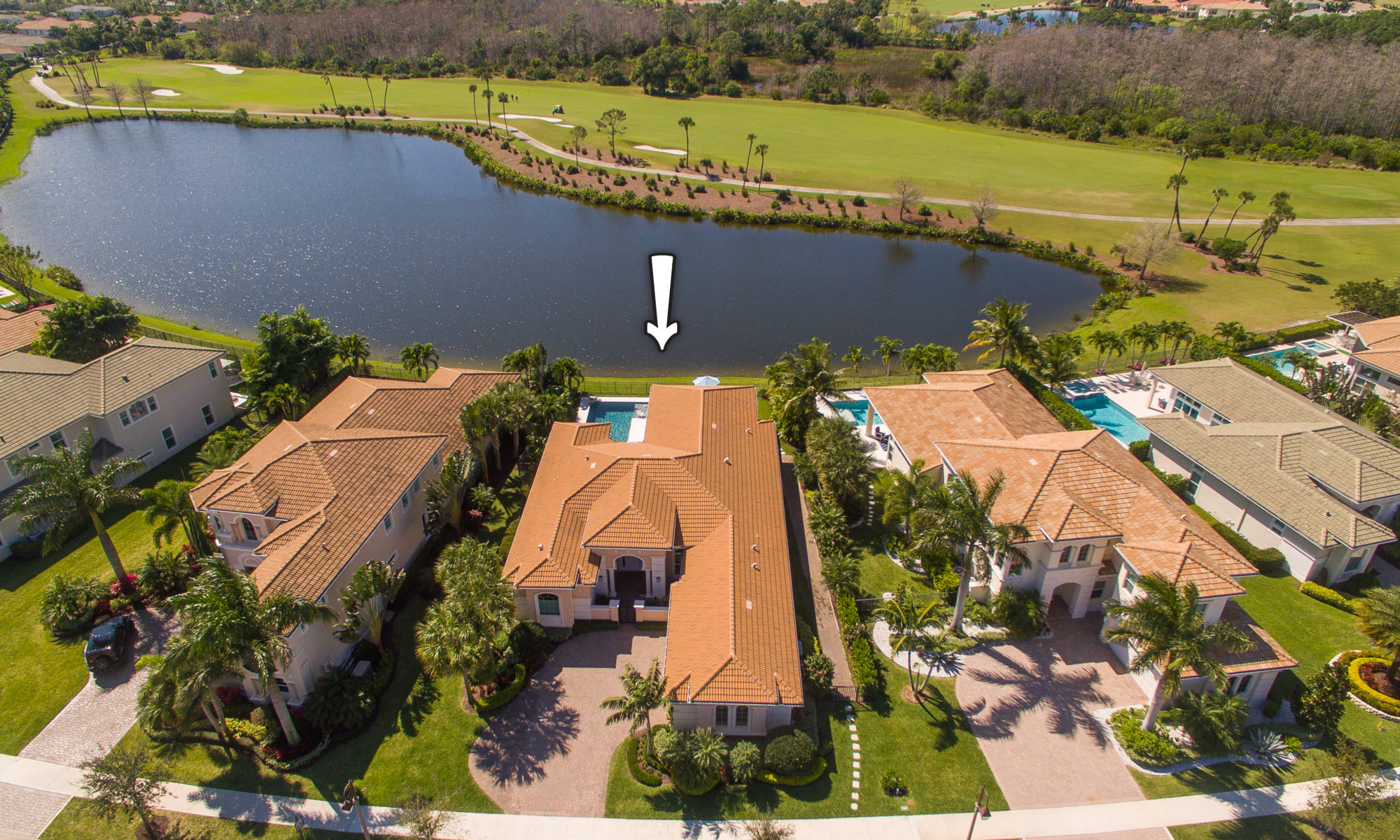