741. Next Friday morning I’m going to breakfast at the IHOP on Indiantown Road in Jupiter. For 19 years, starting when our son turned 5, I’ve had a tradition of having a Friday breakfast with our kids and then driving them to school. Sometimes we have deep talk, other times silly ones, and sometimes in silence but it schedules a time to connect and it’s one of the best things I’ve ever done. I asked our daughter if she wanted to go to the Breakers or IHOP for breakfast # 741 (our first breakfast spot) and she chose IHOP.  Jade is set to graduate in a few weeks from Dreyfoos School of the Arts.  She is the class co-President and an editor of the paper called the Muse.  I’m not supposed to gloat but I am. She did all that without ever being in a “gifted” program, which parents can get too caught up in. She committed this week to FSU over George Washington University.  Searching for college these days is a 1-year nightmare process filled with lots of stress and I’m so glad it’s over. Lots of pressure on these kids and covid heightened it.  On reflection though her education here was excellent so I thought I’d write a little about it for those of you considering Florida and for any Grandparents working on luring down your kids.

The 2 things that have surprised me most about moving to Florida from Chicago are flip flops and the school system. Before moving here, I never owned a flip flop. The warmth and wetness of my toes was much more important, and a good pair of galoshes used up the shoe budget. The only flip flops I knew were the Chicago politicians I saw on television who flip flopped on everything.

The real concern moving here 22 years ago through was the Florida school system.  I grew up in Highland Park, Illinois and was told it was one of the best public schools in the country. My one A was in gym (our teacher used to leave the gym with a little liquor and have us tell him how many baskets we made when shooting 10 free throws. He said for us to be truthful and used the honor system.  You would have thought we were all going to the NBA.  So, not having that type of education scared the daylights out of us and every new parent coming to the area. Would little Sam become a hoodlum or someone who spent all his time going Frogging at night amongst the alligators, snakes, and other amphibious Florida creatures???

In retrospect the most surprising thing about Florida that we didn’t expect was that not only did our kids get an excellent education with really good teachers, but I found it better than the education we had up north and filled with wonderful field trip excursions to Saint Augustine, Cape Canaveral, The Keys to explore Marine life, Everglades, and Disney World for graduation celebrations. Both of our kids attended Jerry Thomas elementary in Jupiter. They have these outdoor “Pods” which looked alien to us when we first saw them.  They were individual classes in these little pods. The school built a large building for the 4th and 5th graders.  I found this one article from my daughter which she wrote for my blog way back when.  Jade’s Jottings on Jerry Thomas

After elementary school (Midwestern’s refer to it as grammar school), Jade was off to middle school (Junior High in the Midwest).  She was zoned for Independence MS but ended up applying in the Choice program to go Jupiter Middle School. JMS offered a Choice Program of Communication and Debate. Other programs offered specialties in cooking, band, medical, legal. Basically, they were experimenting with a major at 11 years old.  Here is a video story Jade did on JMS for Echo way back then talking about the Choice programs. Learn about the Choice Programs in Middle School

High School also proved excellent.  Our son went to a charter school named G Star, which is the largest film high school in the country. Benjamin, Pine School and others offer great private education as well. If you have a special needs child, look into the McKay scholarships as there are monies you can get for various private schools.

College was a worry but for Jade, she picked FSU for their academic programs, although the campus and weather don’t hurt.  Jade was an editor on the Muse and discovered she had a talent and enjoyed management and the people side of things. FSU has a program that is tailored more specifically to her. The Jim Moran College of Commercial Entrepreneurship is a 2 year college started in 2019 that you start in your Junior year. Each student basically has to invent a product and bring it to market and they all work together helping each other with their product.  It was an offshoot from the business school.

University of Florida is an excellent college and is becoming very tough to get into. Jade had one friend with a 1480 on the SAT who was turned down. Lots of other good colleges including University of Miami (the most sheik college we toured), University of Northern Florida, University of South Florida in Tampa, and tons of others.  My son wasn’t ready at the time to go away and had a good education locally at Palm Beach State before transferring to UCF, University of Central Florida in Orlando and loves it.
I highly recommend working with a Florida college advisor. We started late and in retrospect it would have helped. Diving deep into schools’ majors was one of the areas that we found was key and was vital in making the final choice.

One word of advice is do Florida pre-paid.  College costs are not like our costs.  It’s good to have the forced savings and we are glad we did. They will also transfer to most colleges in case you flip flop and leave the state. 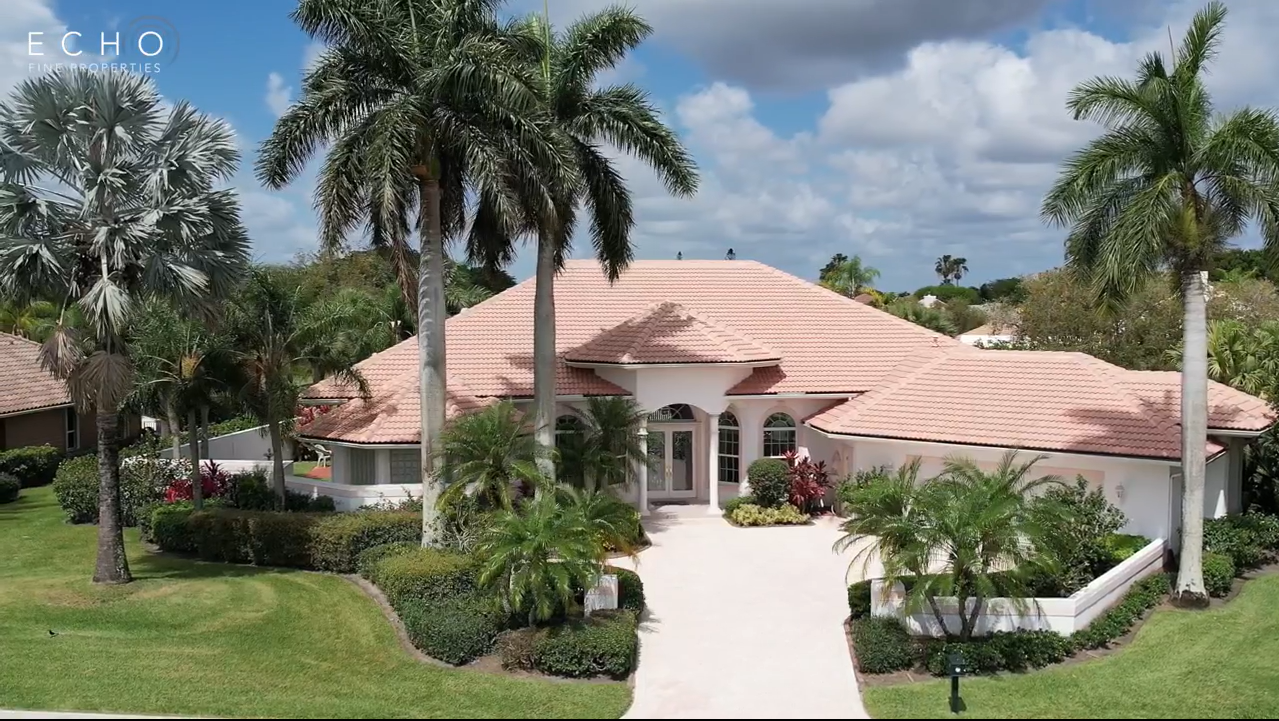 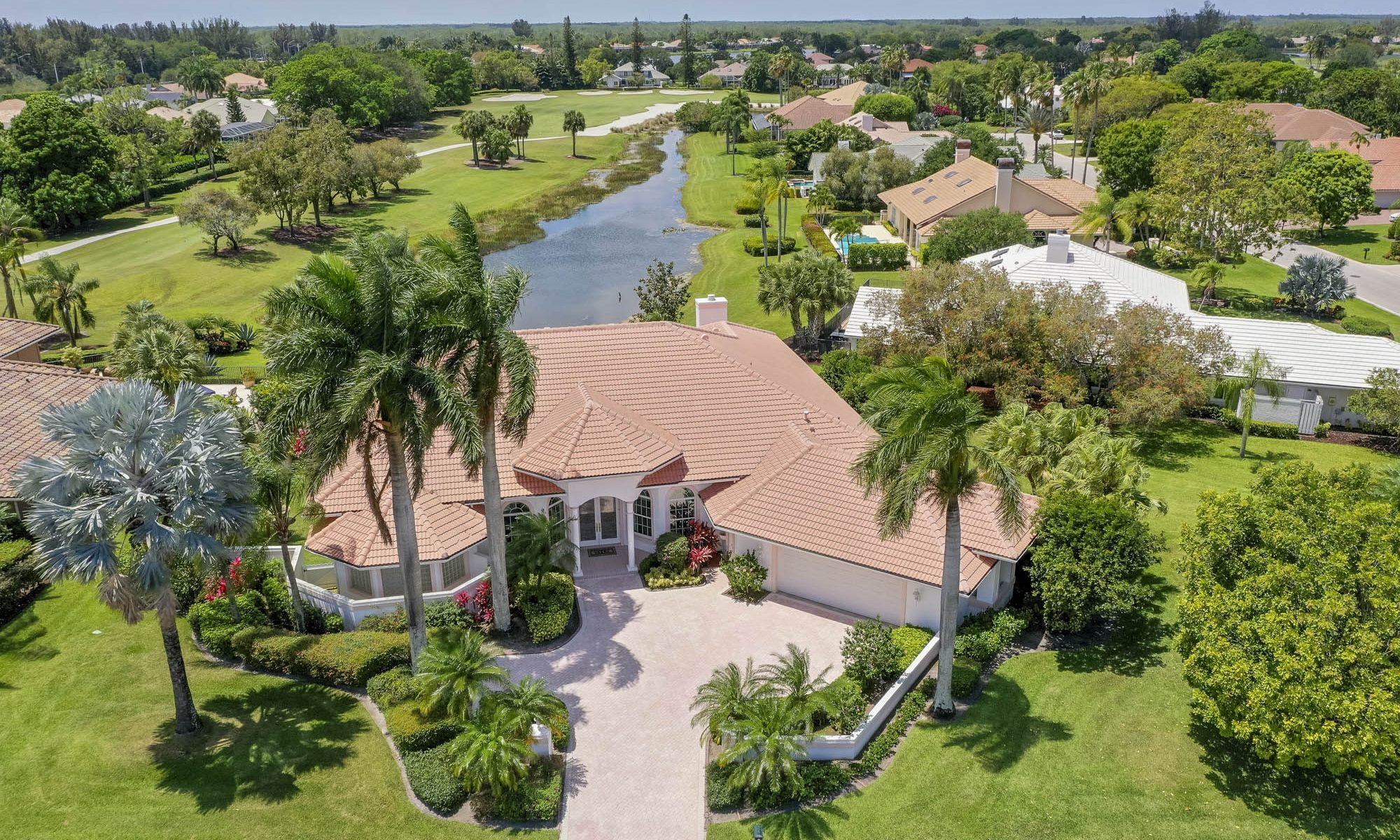