Years ago, one would get an email from someone claiming to have lost their luggage and wanted to see if you would “kindly send them $500” to help them get home from Morocco.  1 in 20 million poor nice souls would fall for this so it wasn’t the biggest deal.  The crooks have gotten more sophisticated since then.

So, last week we filed a police report last week with the Palm Beach Gardens Police. The officer is conducting a full investigation into wire fraud.  He said it was the 4th case of that day that had been reported. What they are looking for now are patterns locally and nationally.

Thankfully, Valley Bank caught it in time. Internally, we received a commission change via email to a new bank for direct deposit filled in on a “personal” ECHO form. From what we could tell, the cyber criminal broke into our agent’s personal emails, found the form, and took a flyer that we would fall for it.  Pretty sophisticated stuff and we have since shored up our internal systems to paper with lock and key and me personally overseeing any change with a sign off.

In all probability, I think, it’s like Marko from Tropoja and good luck catching them. Hopefully, our officer is as good as Liam in “Taken”.

The biggest risk to you is the transfer of money in escrow from Title companies and Escrow companies. These are where the major problems occur. I know a case right now where a law office which was representing a Seller and holding escrow for the Buyer inadvertently had the Buyer wire over $200,000 in a deposit. Wire fraud occurred and the money was lost.  Buyer needs a loan and the rates have changed, and the buyer might not be able to qualify without the deposit.  Just a complete mess.

Some layers that we have built in is double verification. Any wire I personally send out on behalf of the company or even personally has me log into a secondary approval account with a timed encryption code.   On title, we are always using encryption codes and confirming wires internally before sending out. A President of a bank told me a week ago, that one elaborate scheme has a phone number come up that looks like it’s from you.  Lawyers are the biggest targets. One law office had over a million dollars extracted over a years’ worth of time before it was discovered. Phishing (texts or emails coming from someone you know) asking to download something are things we also see constantly.

A lot of this frustrates clients who just want written wire instructions emailed over, but it’s something that everyone needs to be patient with because we don’t want to rely on “good luck”!

Jeff Lichtenstein is owner and broker of Echo Fine Properties, a luxury real estate brokerage selling real estate in Jupiter  and homes in Palm Beach Gardens, Florida. He has 20 years of real estate experience, has closed over 2,000 transactions, and manages over 70 agents in a non-traditional model of real estate that mimics a traditional business model.  Some publications he has been quoted in.

Better to Buy or Rent in Palm Beach County? 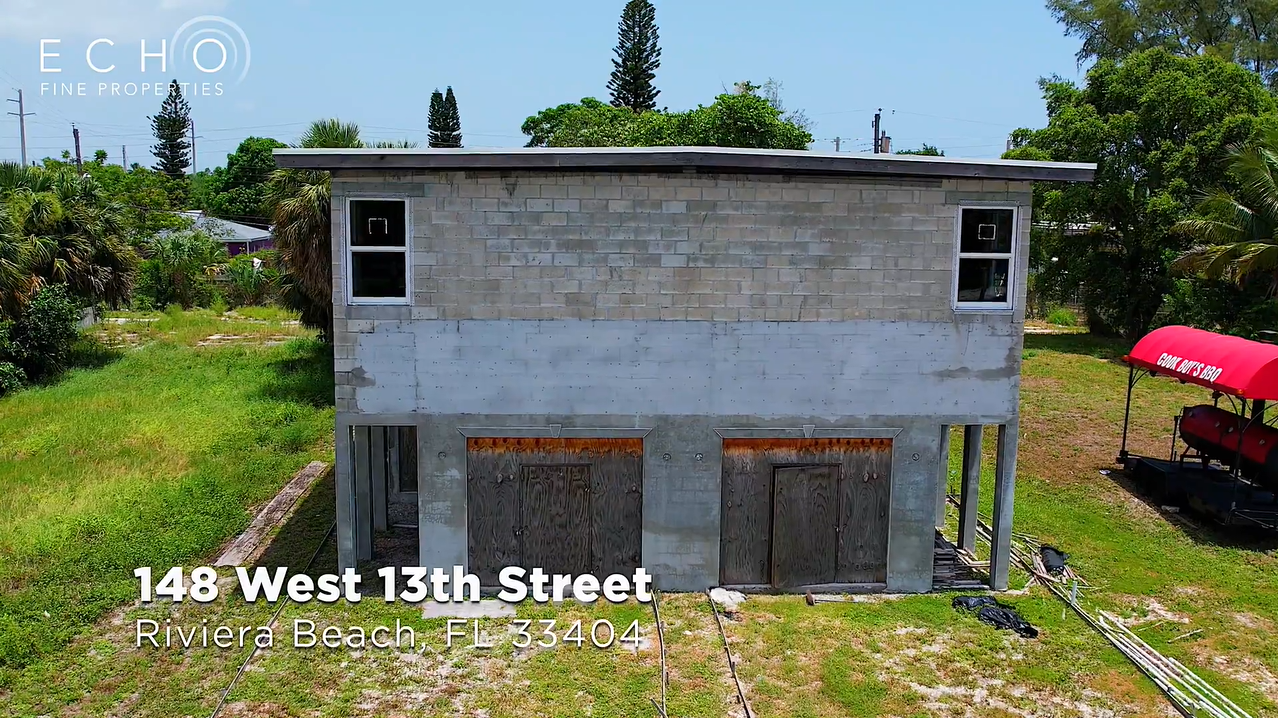 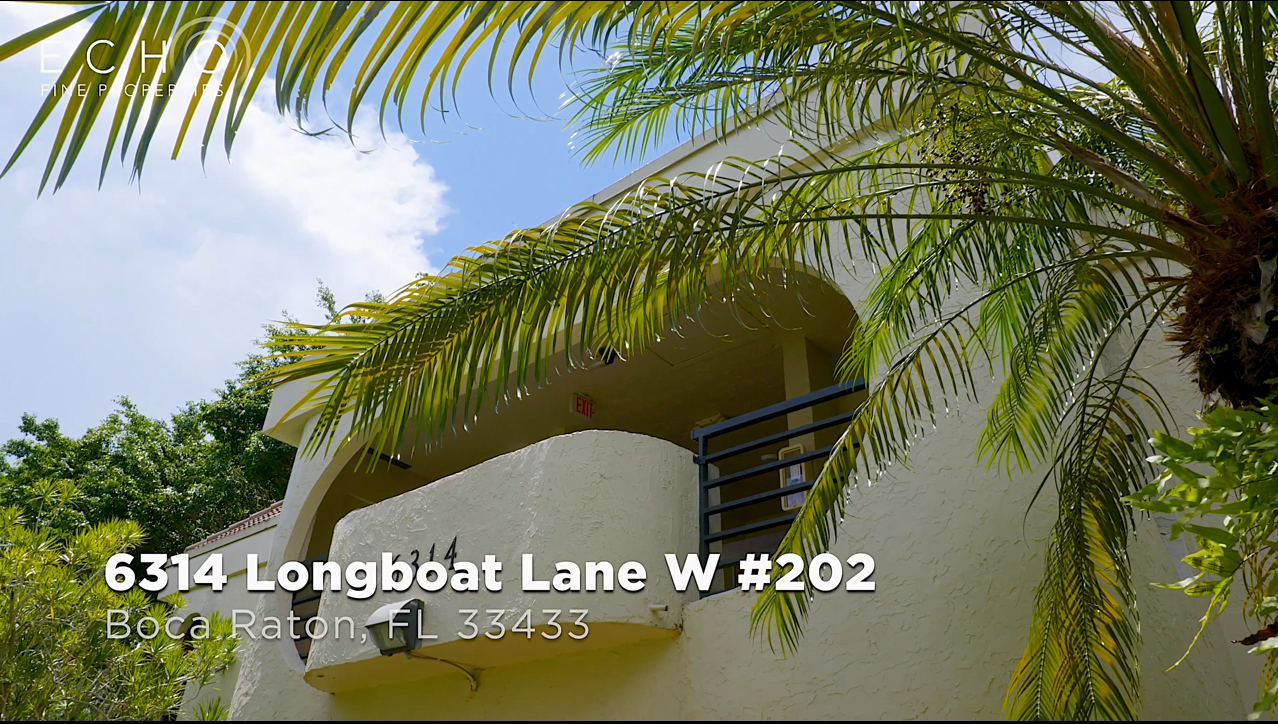