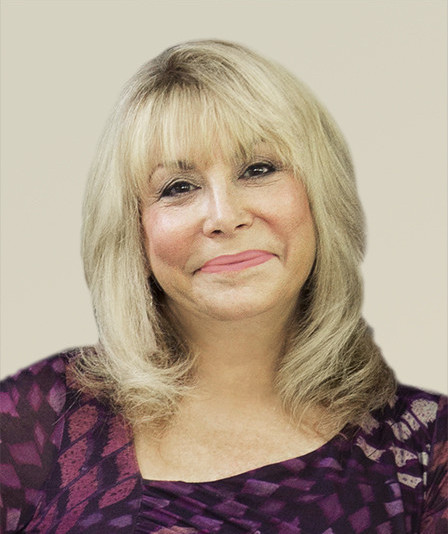 9-5 WILL NOT FLY
Debbie's drive to do her best goes past the time that others call it a day. She works for as long as it takes until the client finds the home that’s perfect for them. When a buyer calls her with last minute stressors or issues which could cost the sale of their dream home, she jumps into action; working tirelessly until the sun goes down so that she can pull a rabbit out of a hat for them. Her work ethic coupled with problem solving skills gets that big thank you. She is self-driven and looks in the mirror to take on each day with everything she’s got. 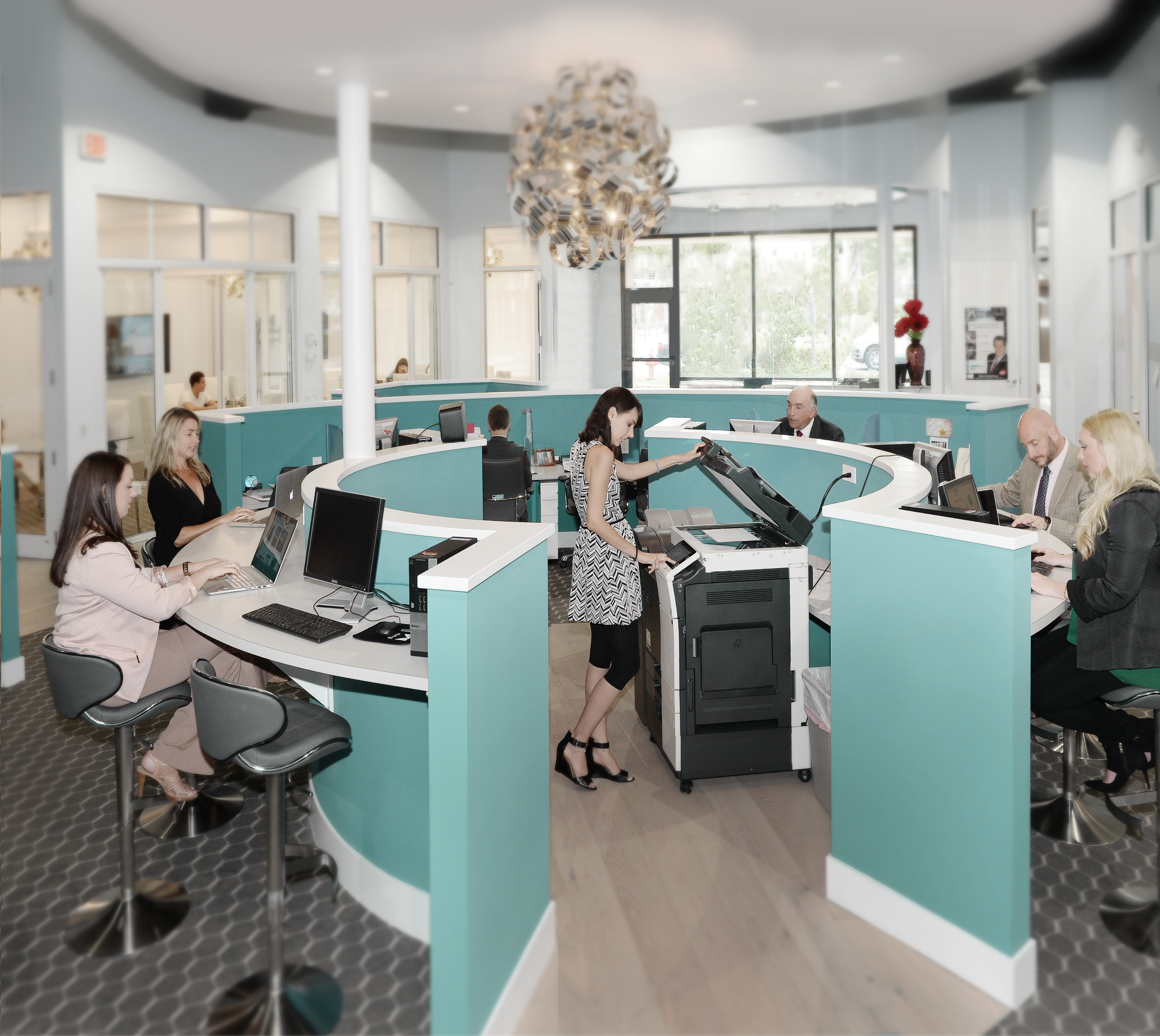 TAKING THE BULL BY THE HORNS
What’s so special about Debbie is the journey that led her to our Echo Pod. She is greater than the sum of her parts. Debbie spent her early years in New York City but was raised in Indianapolis and attended college at Indiana University. During her time there, she received her degree in elementary education and gained the ability to properly communicate and develop unwavering patience. After college, Debbie was an elementary school teacher and then worked in the hospitality industry in Dallas and Atlanta where where she organized special events, worked in public relations, and managed a high-end nightclub. While managing the Promenade restaurant in the Rosewood Mansion on Turtle Creek in Dallas she contributed to the hotel receiving its 5-star status. All of this taught her how you treat people, and how to go that extra mile. This mixture of different jobs gave her the skills that unintentionally shaped her for Real Estate. So, when a friend suggested selling condos in Atlanta, Georgia, she went along ready to take that bull by the horns and has been holding on ever since.
FROM SCRAPS TO SCHOLARSHIPS
What has helped her succeed in Real Estate has been the ironclad work ethic she learned from her father. He was a first generation American whose parents came into this country through Ellis Island. He lived through the Great Depression, having to live through all the events and hardships that came with it. He was a part of the hysteria of the “War of the Worlds” recording by Orson Welles, saw the Hindenburg catch fire, fought during both World War II and the Korean War, and even survived polio. It was thanks to his struggle that Debbie attended college on the Child of a Disabled Veteran Scholarship and became the first member of her family to graduate from college. 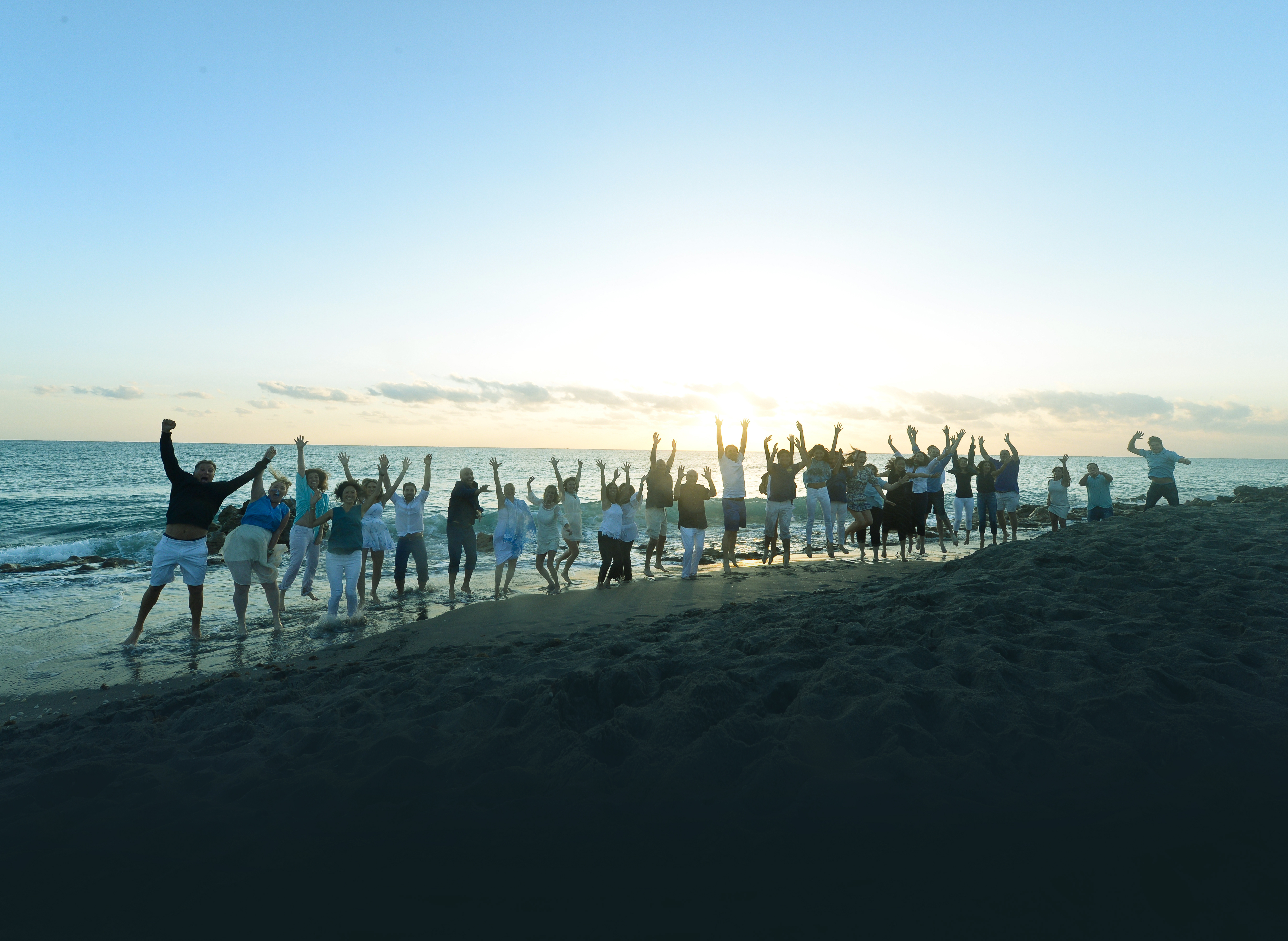 I LOVE THIS HOUSE!
If you were to ask Debbie for her favorite part of the process of finding someone a home, she wouldn’t be able to pick just one. From first impressions to closing, she loves every second of it, and will give 150% looking for your dream home until the final handshake. On one occasion she helped a family with 2 daughters try to find a house before the new school year started. When they flew into town, she showed them 30 houses over the course of 10 days. They weren’t thrilled about any of these homes, and were planning on just buying one of them anyway, because they felt they needed to, but Debbie wouldn’t let them. When together they finally did find that perfect house, the husband stood in the middle of the living room and at the top of his lungs screamed “I love this house!!! I am going to refer you to everyone I know!!” That’s exactly why she is in Real Estate. She can’t wait to hear you say, "I love this house" too!