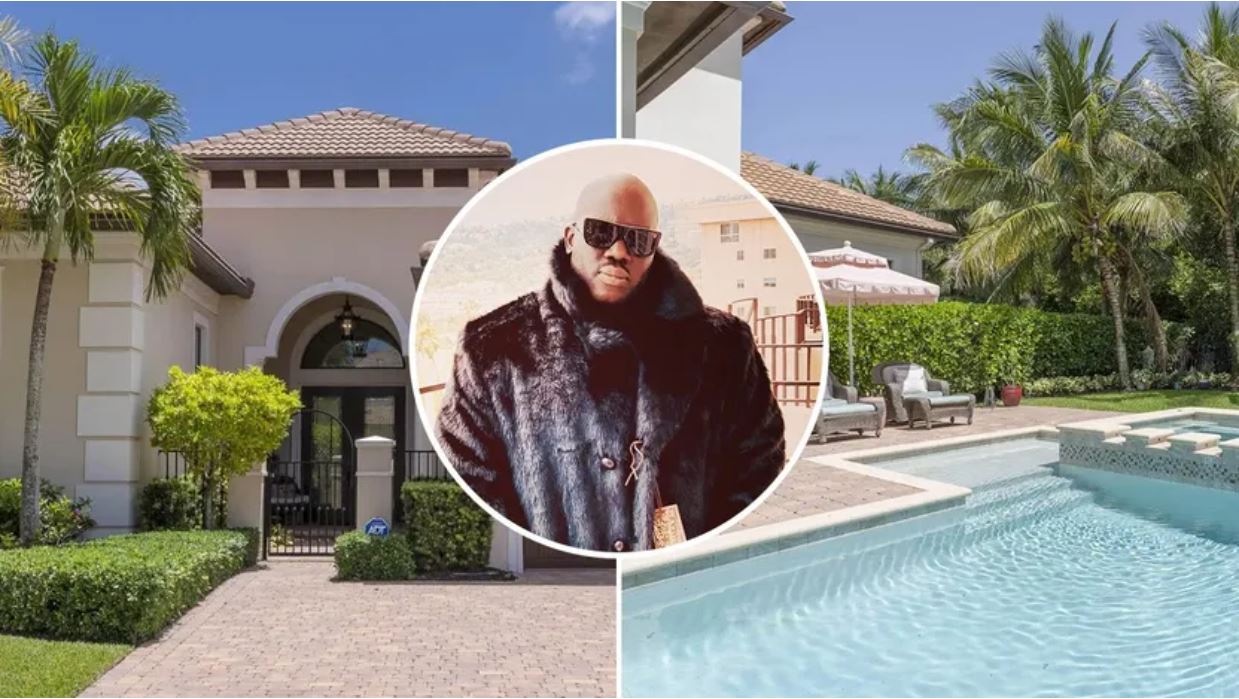 British R&B singer Mark Morrison, best known for his 1996 smash hit, “Return of the Mack,” has just closed on a swanky pad in Palm Beach Gardens, FL. He paid $1.8 million.

Morrison scored a significant discount on the property, which was first listed for $2,350,000 in August and had a couple of price reductions.

The singer shared the announcement on Instagram: “10 years ago i was homeless. … Today i purchased myself a house for $2M in cash.”

The musician, 50, will now operate his record label, MackLife Records, from his three-bedroom home in the Sunshine State.

The 3,489-square-foot home is the smallest in the sought-after enclave of Gardenia Isles community.

“Mark had been looking at this community for about two years,” says listing agent Craig Heger, of Echo Fine Properties.

“The development only has 21 homes. He gave an aggressive offer that was an all-cash deal. It is actually the highest-priced home ever sold in the community, and just so happens to be the smallest. It was only on the market for three weeks. Our sale traded for $515 a (square) foot. Sales over the years have traded for $290, $279, $385, and $375 per square foot.”

The community bills itself as having “no club membership dues.” It’s centrally located in Palm Beach Gardens, near the highways and with easy access to Palm Beach, where Morrison can often be spotted.

“You feel like you are in your own development here,” Heger says. “Mark is a private guy who likes to entertain, and this is a gated community.”

Heger points out the home’s highlights: “The house was built in 2015, and it’s the only single-story home in the neighborhood. It features three bedrooms and an office that he will use for recordings. There are lots of high-end finishes, including walnut floors throughout, mother-of-pearl ceilings, and crystal chandeliers. He is planning on putting a pool table in the great room.”

According to Heger, the sellers had a health condition and installed a NASA-approved, hospital-grade, air-cleaning system in the home.

“There is also custom millwork along all of the ceilings and doorways, and lots of extra woodwork found throughout the home,” he adds. “The gourmet kitchen has new Cambria quartz countertops, stainless-steel appliances, and an in-island sink.”

A swanky pool and spa can be found in the private, lushly landscaped backyard.

Morrison is best known for “Return of the Mack,” which became an international hit in1996. The song peaked at No. 2 in the United States in 1997.