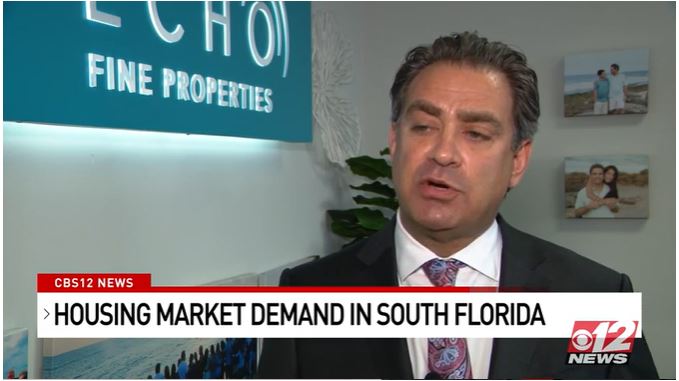 WEST PALM BEACH, Fla. (CBS12) — Nationally, the housing market is starting to simmer down, but in South Florida, not as much.

Demand for those looking to buy a home in the Sunshine State is still high along with increasing prices and high-interest rates.

This month, a report released by Redfin details how increasing rates are spooking buyers. 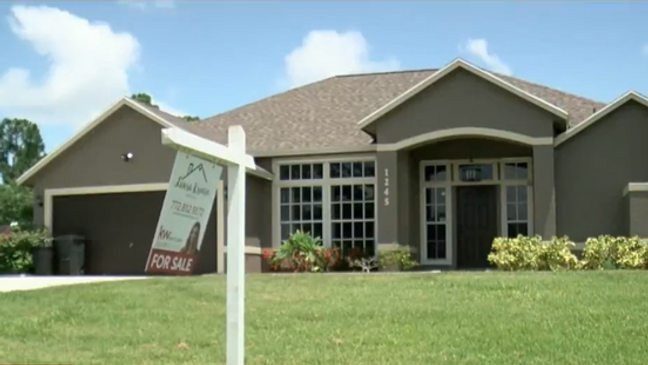 Demand for those looking to buy a home in the Sunshine State is still high along with increasing prices and high-interest rates. (WPEC)

In South Florida, Buyer Demand is waning, but we aren’t at pre-pandemic levels.

“Most of the nation has begun to see a slowdown in the arc of his pricing. On average, homes around the country are still going up,” he said.

Google searches for homes for sale in South Florida are down 30 percent this time a year ago in Palm Beach County. Demand is still almost 40 percent higher than right before everything shut down in March 2020. 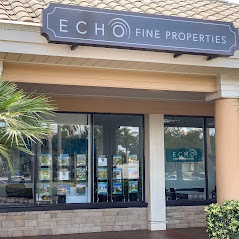 Demand for those looking to buy a home in the Sunshine State is still high along with increasing prices and high-interest rates. (WPEC)

“There’s just so much growth of people that are moving down here, and there isn’t land available east of 95 and the turnpike. So, the supply is holding really steady,” said Lichtenstein.

Johnson says the amount of people moving here is only rising.

“This is not going to slow down. Palm Beach County is expecting a 12.2% increase in population,” said Johnson.

In part, Lichtenstein attributes that rise to other areas of the U.S.

“We’re kind of an outlier. So if you go out of the sunbelt states and you go into New York, you go to Chicago, they’re losing people to us,” said Lichtenstein.

Johnson says pressures from mortgage rates increasing, more people moving to South Florida, and there not being enough housing is creating problems for affordable housing

Sticking Together at Ibis!