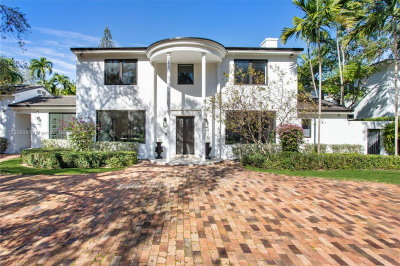 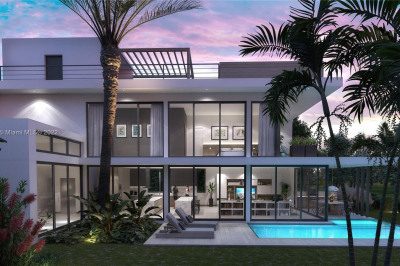 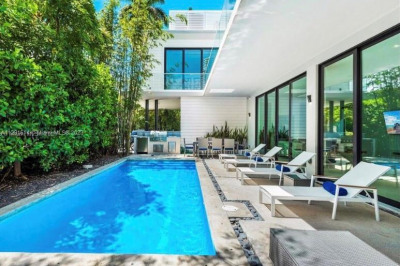 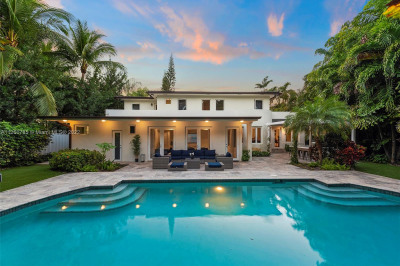 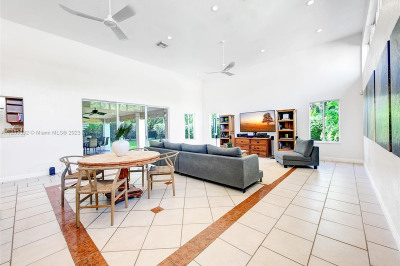 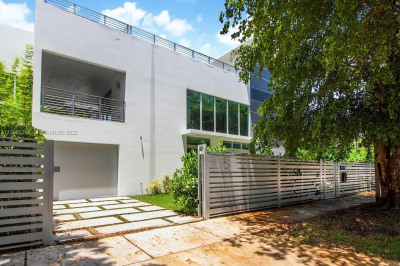 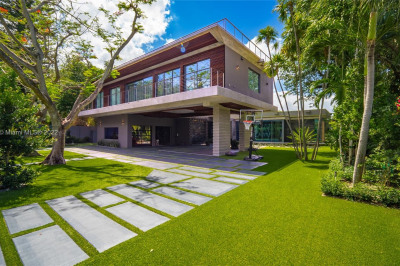 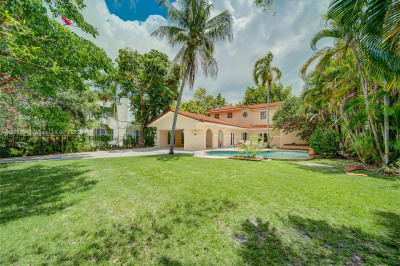 View All 61 Listings For Sale

The Roads is a neighborhood located close to the Brickell area of Miami. Best known for its old homes and tree-lined streets, as well as historic private schools, The Roads is close to the modern and vibrant city center and yet a historically residential community.

Just off the Miami street grid – all the streets in The Roads are named, rather than the streets and avenues of the city. Hence the name! It was, however, originally called ‘Brickell Hammock’ and designed to be a pedestrian-friendly neighborhood with wide streets and pretty landscaping. Originally, the area was also planned to be an affordable choice for residents looking to move out of the city. However, homes here were hugely popular immediately, and the neighborhood quickly became one of Miami’s most prestigious and desirable areas.

There are a number of exceptional private schools in the area, as well as gorgeous parks and beautiful Real Estate options. It is just minutes to Miami city center, as well as stunning Miami beaches. It’s perfect for those who want to enjoy all the conveniences of city life, but who are looking for a home rather than a condo.

If you’re not quite ready to give up on your city center condo – you might want to check out nearby Brickell, or the Central Business District. Or if you’re looking to venture a little further away from the hustle and bustle, try Coconut Grove, or Coral Gables. If you’re not sure where to start your search, then give one of our experts a call and we will be happy to help!